If you’re an avid gamer then you are at the very least passingly familiar with The Witcher. The popular video game franchise from Polish studio CD Projekt Red set the bar for singleplayer action role-playing games over the past decade, most recently in 2015’s The Witcher 3: The Wild Hunt. The long running franchise is an adaptation of author Andrzej Sapkowski’s fantasy series of the same name. Both the books and the games follow Geralt of Rivia, a so-called witcher – a skilled warrior imbued with superhuman abilities and trained from childhood to hunt supernatural creatures of all sorts – who is unwillingly pulled into the politics of the realm because of his extraordinary abilities and connection to the heir to an empire. Think Game of Thrones meets Blade by way of Eastern European folklore.

It’s all great fun and as you might imagine the material is fertile ground for a television series – in fact was previously adapted for TV in Poland way back in 2002 as a short-lived series called The Hexer. Now, with bestselling books and games making Geralt a worldwide pop culture icon Netflix is adapting The Witcher for the small screen with Superman himself Henry Cavill in the titular role as Geralt of Rivia.

Today Netflix released the first official shots of Cavill as Geralt, as well as looks at Anya Chalotra as the sorceress Yennefer and Freya Allan as the mysterious Ciri. Check out the photos below:

Are you a fan of the Witcher games or books? What do you think of Henry Cavill’s look as Geralt of Rivia and the casting of Yennefer and Ciri? Let us know on Twitter @ThatShelf! 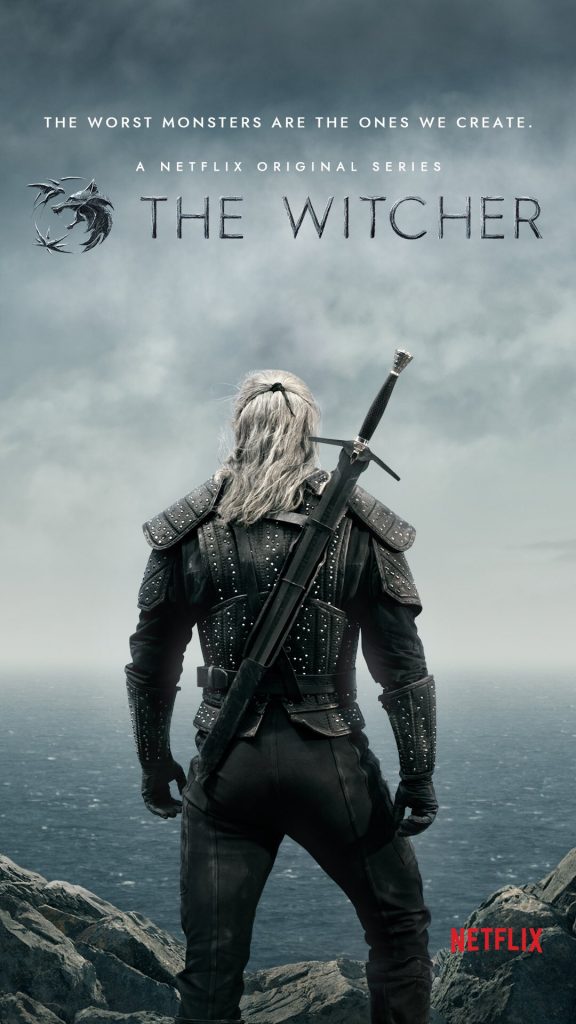 The Witcher is set to debut on Netflix later this year.