If you like variety in video games, 2015 was the E3 you’ve been waiting for. While past years have been an endless parade of off-brown shooters, 2015 offered a cavalcade of games pulled from different genres with different color palettes, styles, and protagonists. Gone are the days where every hero looks like a splash page from GQ.

It made for one of the most exciting E3s I can remember. The Last Guardian is finally happening. So is the remake of Final Fantasy VII. Microsoft and Sony carved out stage time for new projects like Horizon: Zero Dawn, ReCore, and No Man’s Sky. Cult favorites like Mirror’s Edge and Shenmue are on the way back, while the indie scene is more vibrant than ever thanks to titles like Cuphead and Tacoma.

The offerings were so diverse that it felt strange whenever the press conferences cut away to more traditional E3 fare like The Division (Microsoft) or Call of Duty: Black Ops III (Sony). Those games once were the norm. Now they just feel out of place, like an interruption of the stream of novelty. And yet, the Call of Duty multiplayer was allotted several prime minutes towards the tail end of Sony’s conference, while similar priority was given to perennial favorites like Gears of War and Uncharted.

It’s enough to make you wonder. Has gaming actually matured, or were all of those colorful games just an aberration? 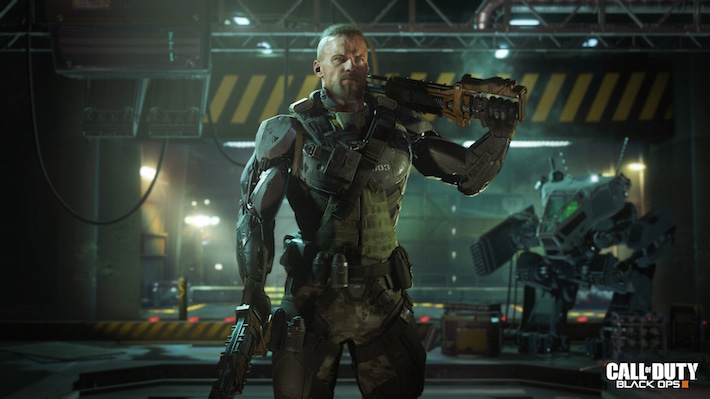 Here’s the thing. As cool as the new stuff was (and it was really fucking cool), the time dedicated to big-budget shooters is a telling indicator about the financial structure of the industry. Twitter may have been more excited about the unknown, but there were a lot of people watching those press conferences. Some are just as excited for Black Ops III as I am for The Last Guardian, and there are probably more of them than there are of me, at least according to the sales data. More people will play Call of Duty than most of the other games displayed onstage at E3, and the numbers aren’t particularly close.

Throughout the week there were other signs that that kind of shoot-first thinking still pervades the industry at the highest levels. Ubisoft has a diverse portfolio with quirky, creative games like Valiant Hearts and Grow Home, but its press conference was primarily devoted to adaptations of Tom Clancy. I’ve played the most recent iterations of Ghost Recon and Splinter Cell. They’re well made games, but there’s nothing terribly remarkable about them. One Tom Clancy plot is indistinguishable from any other, especially once Rainbow Six is added to the mix.

Yet as repetitive as I find Tom Clancy, I’m almost certain that those games represent a sizable portion of Ubisoft’s total sales. That’s the harsh reality. Art projects like The Last Guardian and niche titles like Tacoma will get the lion’s share of the press, but Black Ops III will still move more units than the hypothetical Beyond Good and Evil II no matter how much people like me might clamor for it. The console industry makes the bulk of its money with shooters, and the allocation of time during E3 will reflect that as long as it remains the case. 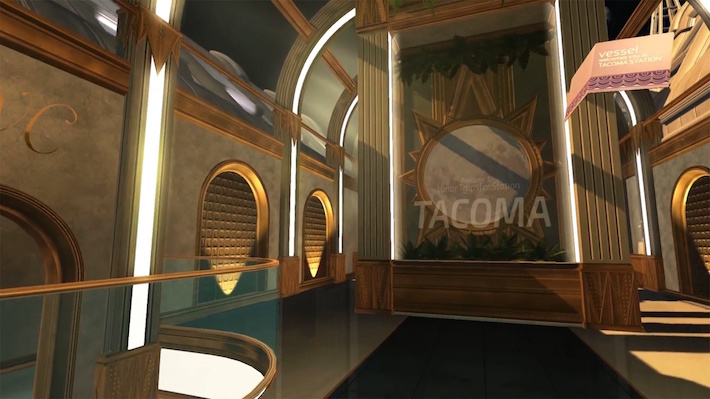 Having said that, I don’t think this year’s show is an aberration. The industry has diversified, and while not everything can be Call of Duty, not everything has to be, either. An increasing number and range of games are viable and can co-exist in the same space. I hope the trend continues. A game like Horizon: Zero Dawn is sadly still viewed as a risk rather than a sure thing, but whereas once a game with a female protagonist would have been an outlier, this year it competed for headlines with Rise of the Tomb Raider, Dishonored 2, Mirror’s Edge Catalyst, ReCore, Assassin’s Creed: Syndicate, and even Gears of War. If those games do well (and I think many of them will), we’ll see more games like them in the years to come.

That’s what excites me about the medium. I want there to be as many different kinds of games as possible, telling different stories about different characters in different worlds with different mechanics in the hopes that each will offer a different experience. I hate seeing arbitrary limits based on what games can be. Anything should be possible, and E3 2015 gave us a glimpse at what that future could look like.

Is it perfect? Of course not. But E3 2015 acknowledged that there’s more than one kind of gamer, and I think that’s a healthy sign moving forward.