Tiger King is a Netflix documentary series with seven episodes. The series has a theme of murder, mayhem, and madness. Joseph Maldonado-Passage, also known as Joe Exotic stars in the show. The directors are Eric Goode and Rebecca Chaiklin.

As you watch the show, everything becomes more bizarre, and each character that comes on set has a secret, an eerie event in their past or both. But there is a lot the popular show does not reveal on set. From the time the series began to stream on March 20, numerous stories have looked into the people and events behind the show.

In this article, we discuss five things that the show did not reveal. If you have not watched the show, you might want to do that first so as not to spoil your party.

Joe Isn’t the One Singing (mostly)

Joe boasts of his singing career and songs in several episodes. You can hear such songs like “I Saw a Tiger” in the show. But, if you compare the refined, country-music-grandmaster voice singing the song, it is very different from Joe’s speaking voice.

Real musicians Vince Johnson and Danny Clinton are the musical forces behind Joe’s act in Milli Vanilli. They sang for free, hoping to become famous by taking part in the reality show on Joe’s life.

The Tiger is not Responsible For the Missing Hand

Kelci Saffery, one of Joe’s employees, is seen in the first episode after being bitten by a tiger. Saffery decides to have an amputation rather than go through several operations on the injured hand.

Five days later, she returns to work and appears all over the show displaying a stump. From the start, Saffery has said that nobody should hold the tiger responsible. Although itis not declared in the episode, the tiger was not taken down.

John Finley is another Tiger King cast member that was interviewed by David Spade. In the cast, he is one of Joe’s romantic partners. If you have watched the show, you will surely remember him for having a few visible teeth.

But, right now, you would have a hard time recognizing him as he has a full set of teeth. In the interview, he said that it took some time, but he had them fixed immediately. He also claimed that the procedure was more excruciating than getting his 51 tattoos. John also revealed to David that the pink-shirt three-groom wedding witnessed on the show was Joe’s suggestion.

The Alligators Are Legendary 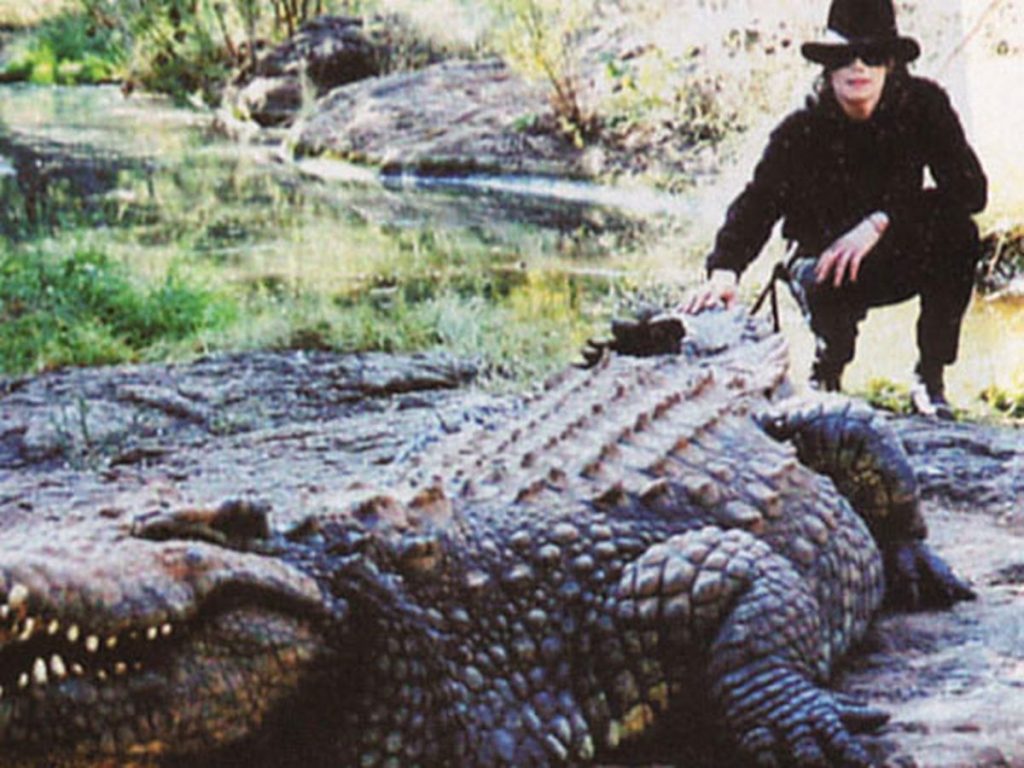 The big cats stole the show in the Tiger King. But, the reptiles that resided in the park have a miserable plot in one of the episodes when their enclosure catches fire. John Finley revealed in his video interview with David Spade that some of the alligators at the alien-animal park were from Michael Jackson’s Neverland Ranch.

He also claimed that it was more unsafe to work with crocodiles and alligators than it was to work with the big cats. John thought that their giant and frightening tails made them more deadly.

In the interview, Joe also revealed that he is not in touch with Joe Exotic. He is planning to cover up all the tattoos with Joe’s name and is currently betrothed to a woman.

Shaq and Joe Are Not Buddies 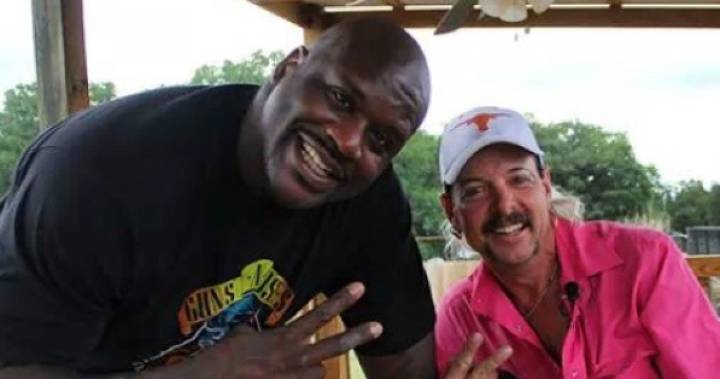 The weird stuff that happens on the show might make it hard for viewers to recall that Shaquille O’Neal made a cameo on one of the episodes. However, Shaq revealed on the big podcast with Shaq that they are not buddies.

Shaq claimed that he loves tigers, so he visited the part from time to time. He also confirmed that he has no idea that all those things were happening. But, he has not lost his love for the animals and has made donations to help them.

In the podcast, Shaq claims that he was just a visitor at the park, and he does not know Joe Exotic.