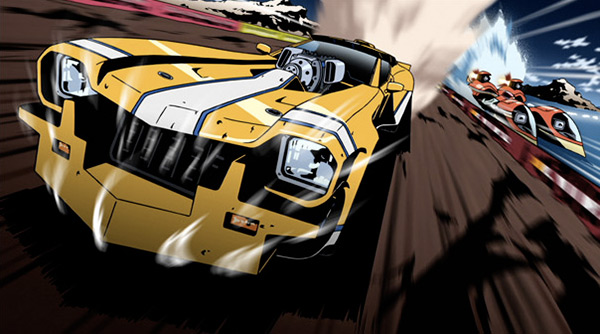 The Toronto After Dark Film Festival has announced the first wave of feature films slated for this year’s event. The Canadian genre fest features some of the best and most off-beat horror, sci-fi, action and cult cinema from around the world. Some of the highlights from the recent announcement include creature wrestling feature Monster Brawl, Canadian splatterfest Father’s Day, claustro-pocalyptic The Divide, full-throttle anime Redline and horror anthology The Theatre Bizarre.

The sixth annual edition of After Dark has a new date and a new venue, a move that will likely please fans. TADFF will officially return to the Halloween season this year, running from October 20-27. The fest has also left its long time home at the Bloor Cinema (due to ongoing renovations) in favour of the entirely suitable Toronto Underground Cinema.

You can get a taste of this year’s offerings in this awesome sizzle reel put together by Toronto After Dark.