We sit down with The Trailer Park Boys before the release of their latest film tomorrow to talk about the downfalls of the piss game, how hard it is to quit drinking swish, why Ricky should run for the mayor of Toronto, and why Lahey's still a fuck after all these years. 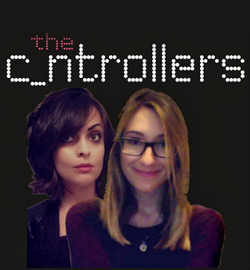 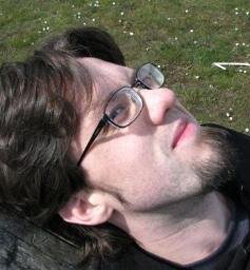 We spoke to the man behind Mark of the Ninja - in Gamercamp's Ninja Room, no less - about systems, design and where the player's "choices and consequences" fit into video games in the modern age.

This week the C_ntrollers play Assassin's Creed 4: Black Flag from Ubisoft. Expect lots of YARRS and jokes about poop decks.

Sam and Soha take a look at Batman: Arkham Origins in their new Let's Play series, The C_ntrollers.

Dork Shelf was fortunate enough to visit the Toronto set of Copper where Five Points has been recreated inside what used to be the Fenwick Automotive factory. Cast members let us in on what's bigger and better about season two and why working on the show has been such a fun and humbling experience.

In honour of DC Comics' much touted Fall relaunch, we figured it would be best to kick off our post-Fan Expo coverage with some interviews related to storied publisher, namely, artists Shane Davis and Wes Craig.