Last week, I was out sick, which means there was a lot of things that I had to play catch up on for the next few weeks. (Side note: I actually got a lot of really nice comments and emails from people last week while I was out hoping that I felt better. Thanks to everyone who sent something! You guys are alright.) This week, there were a lot of movies that I had to either play catch up with or that weren’t press screened. So what’s going on this week that we haven’t touched on? 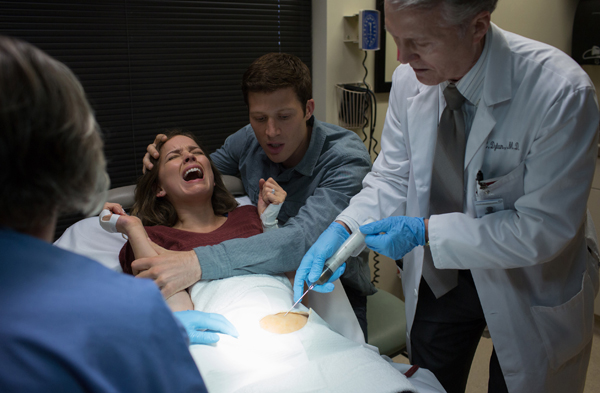 First up is the found footage horror movie Devil’s Due, which wasn’t screened from critic, but I was able to catch on Thursday night at an early public showing. There’s no full review of this one because I was contacted to write it up for NOW Magazine (it should be up on Monday afternoon from what I hear), but I can give you the gist of why it isn’t very good.

Despite some great leading performances from Zach Gilford (Friday Night Lights) and Allison Miller as a pair of newlyweds unaware that the child they are expecting is going to be the first of many antichrists, it suffers simply by being a found footage film. Every time the film hints at being an interesting, if somewhat forgettable B-movie about the fears of expectant parents, it just throws its hands up and decides there has to be more ineffective and sometimes illogical jump scares. It’s a shame because the character development is the best thing about this one, and there wasn’t a single moment when I wasn’t wishing someone had just decided to make it as a straight ahead film instead of artificially trying to make everything seem real. It’s even more of a bummer that this comes from two of the four members of the directorial collective Radio Silence, who were responsible for the really great closing short in the first V/H/S anthology. They made found footage work before, but this one’s a real swing and a miss. 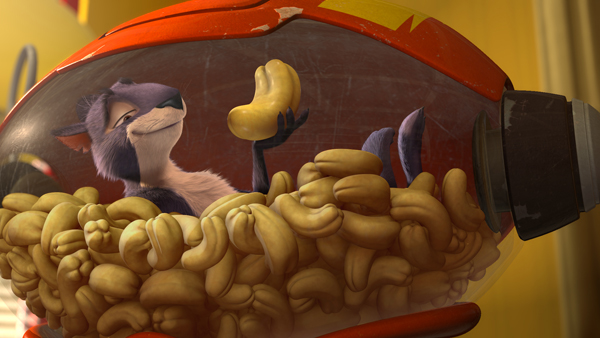 Then there’s The Nut Job, which I missed the press screening for the previous weekend and had to catch up to yesterday on its opening day. Not too much to say about this one other than it’s cut rate computer animation with a tiny handful of mild chuckles that the kids in the auditorium (all eight of them on opening night) seemed to enjoy quite a bit. The idea of a disgraced big city squirrel (voiced nicely by Will Arnett) looking to redeem himself by robbing a nut shop isn’t without comedic potential, but writer and director Peter Lepeniotis can’t come up with anything more than some standard set pieces and silly, done to death gags (even though he’s adapting his own short into a feature, which in hindsight, probably shouldn’t have been messed with). It’s okay, but unless you have kids that need entertaining, there’s no reason to really ever see it. 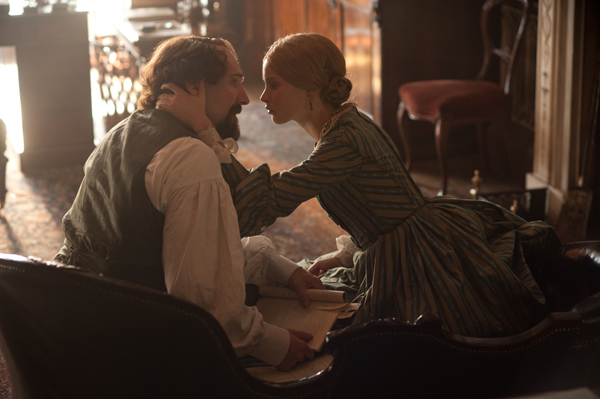 Finally, in terms of new releases, there’s Ralph Fiennes’ directorial effort The Invisible Woman, which garnered a tiny bit of Oscar buzz when it premiered at TIFF last year only to watch it fade exponentially over time. I haven’t seen it, but here’s Eric Marchen’s look back on it from the festival that seems to confirm why this one became a quiet January release without much fanfare. 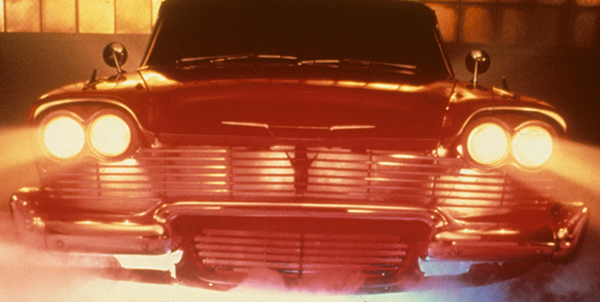 There’s also a bunch of special screenings and series this week (some of which I covered in the Bloor column earlier this week, and they really do have the best overall line-up and choice of films).

Tonight kicks off a screening series at the TIFF Bell Lightbox of films based on novels by master of horror, Stephen King. It starts off with a screening of the dreadfully boring Firestarter, and it somehow manages to not include The Dead Zone, Pet Semetary, or the really underrated 1408, but that doesn’t mean there aren’t some gems in here. Carrie (March 8th), The Shining (March 15th), Misery (March 1st), Creepshow (March 21st), and The Shawshank Redemption (February 8th) all make expected appearances, but the real gems might be chances to see the genuinely intense Cujo (January 25th, from an archival 35mm print) and John Carpenter’s less than faithful, but oddly better interpretation of Christine (January 25th) back on the big screen. There’s also the inclusion of fan favourite Stand By Me (February 15th), new cult classic The Mist (March 29th), and Bryan Singer’s really wishy-washy, but well acted, adaptation of Apt Pupil (April 5th). There’s also Maximum Overdrive, a film directed by King that even he admits he was far too messed up on drugs and booze to even remember making it. You really don’t need to see that one. It’s not as fun as its goofy “killer trucks run amok” reputation suggests. Even Dreamcatcher is a better example of loopy King nuttiness. All films in the series will screen every Saturday night at 10pm from now until April 5th. 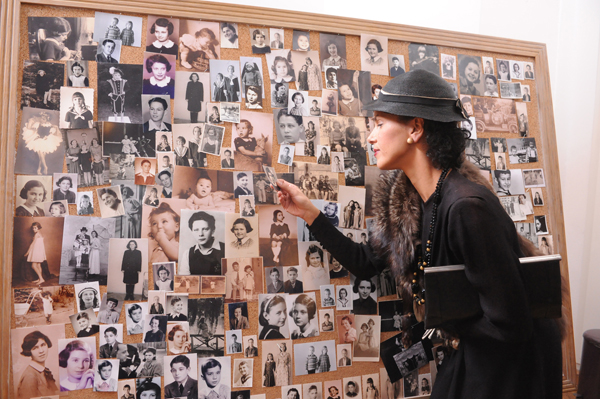 When I wrote the review for holocaust documentary Nicky’s Family, I expected it would only last a week or so before it left theatres. Boy, was I wrong. Now entering its fifth week at the Kingsway Theatre in Toronto’s west end, one of the film’s key figures – Canadian Journalist and rescued child Joe Schlesinger will be on hand for a Q&A this Sunday, January 19th. 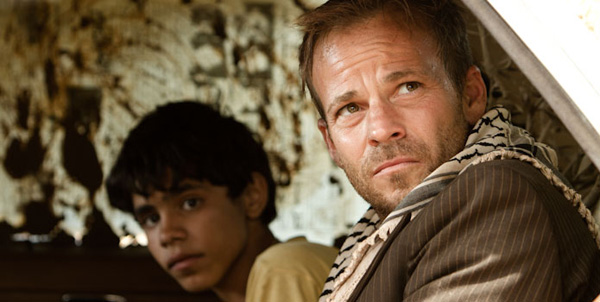 For those in the Toronto suburbs, The Toronto Jewish Film Festival continues its Chai Tea & a Movie series at the City Playhouse Theatre with a screening of the wartime drama Zaytoun on Sunday the 19th. Taking place in 1982 at the height of fighting in Beirut, a ten year old boy is forced into trusting an Israeli fighter pilot (a pretty great Stephen Dorff) to survive. I saw it when it played TIFF a couple of years ago and I remembered thinking it was alright, but probably best suited for a series like this one and not a very wide release. Still, it’s almost worth it for Dorff’s work alone.

Also returning this weekend are free encore screenings of films that played the European Union Film Festival last year. Tonight there are screenings at The Royal of Oh Boy and Volare, at 6 and 8pm, respectively, and the latter of which is actually pretty decent.

And I think that just about covers it! Next week things should be back to normal.