On this week's episode we return to the 90s to watch a shiny new James Bond save the world to the tune of spy-themed elevator music.

Join us this week as we chat with returning guest Katrina Kelly about Randy Newman's score for Pixar's "Monsters, Inc."

Watch the Zappa chat from IFFBoston.

This week, we send DEcomPOSERS month off with a BOO with returning guest and horror film expert Andy Sell. From the iconic to the weird, we list our top 6 horror movie themes, and Andy “Ghoul-Schools” us on some favourites of his. Find us on the socials! Twitter: @composerspod Instagram: @composerspod Email: composerspodcast@gmail.com Web: composerspod.com […] 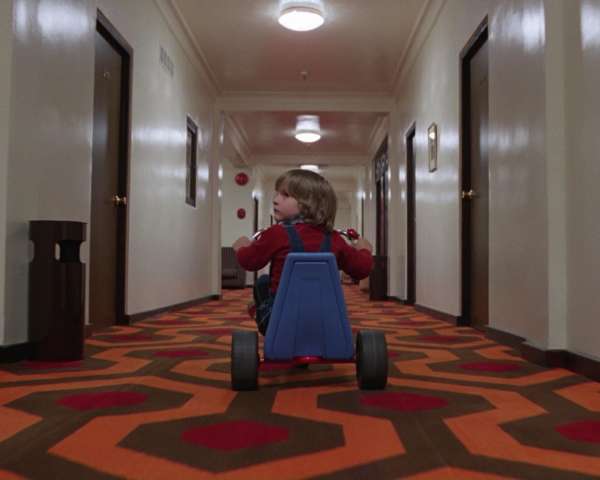 This week we discuss a ghost story that claims it's not a ghost story because its many ghosts aren't scary or useful to the plot. Join us as we examine Guillermo Del Toro's beautiful looking Crimson Peak and its score by Fernando Velázquez.

Join us for DEcomPOSERS Chapter 2 as we discuss David Cronenberg's 'The Fly' composed by Howard Shore.

We open DEcomPOSERS, the Movie SCARE podcast for Halloween 2020 with a real banger: Hans Zimmer and friends scoring the American remake of The Ring! Listen to this episode and we'll crawl out of your headphones and steal your beers.

In the Series 5 Retrospective we do another round of trivia as we wave goodbye to the 16 films covered in Series 5. Join us and special guest Elspeth "LP" McRobb as our very own Alex Trebek in this episode of "GEO-PARTY".

This week, the boys cover "King" Jerry Goldsmith's delightful and trailblazing score for 1968's seminal "Planet of the Apes". We blow it all up. We're maniacs.