What do we really mean when we talk about the logic in Adventure Games? 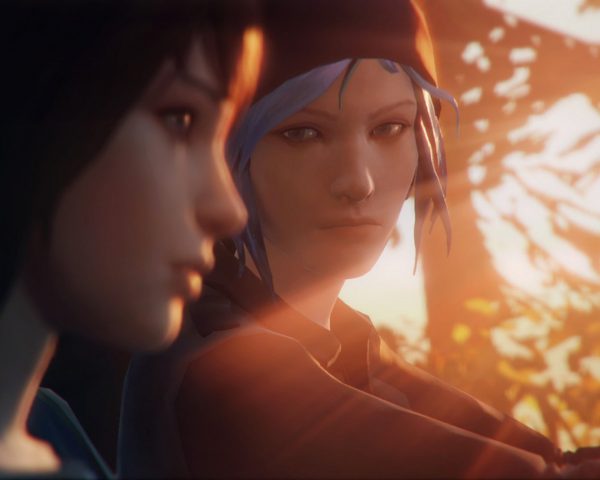 Eric and Jon are really excited to talk about Grim Fandango and Life is Strange.

If you've been paying attention to webcomics in the last couple years, you've inevitably ran across MS Paint Adventures, or at least the cosplayers attached to it. Naturally, being aimed at pre-teens-and-older who spend a growing amount of their free time online, this comic is pretty damned popular. That became evident when the comic's creator, Andrew Hussie, put up a Kickstarter yesterday with the aim of funding an adventure game after the comic finished.
Tim Schafer, known for his work on adventure games such as Full Throttle and Grim Fandango, is now the star of his own point-and-click adventure game: Host Master and the Conquest of Humor. The game follows Schafer as he prepares some last-minute jokes to give as host of the 2009 Game Developers Choice Awards. It’s […]