The very best kind of David and Goliath stories are the ones where the David in question eventually wins out. However in his battle against fruit giant Dole Foods, victory never feels completely assured for Swedish filmmaker Fredrik Gertten. Big Boys Gone Bananas!* is an autobiographical documentary about Gertten's protracted moral and legal fight to get his 2009 doc Bananas!* released. The film is essentially a documentary about a documentary, with the director of both movies becoming the central character in his own story. 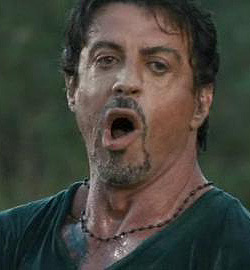