Five documentaries that we believe are must-sees at Hot Docs 2016. 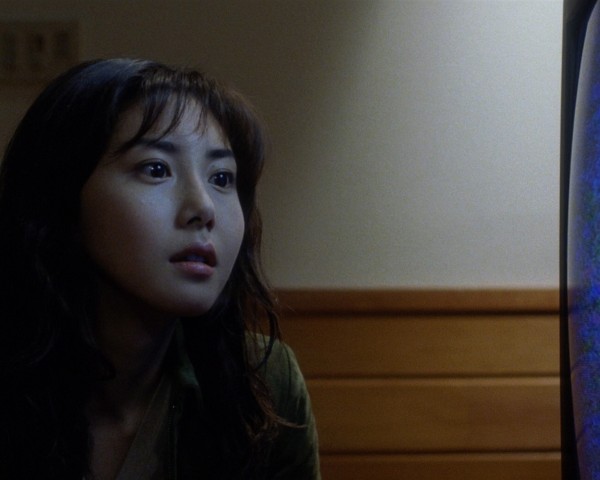 From the director of Beyond Clueless comes another essay film about pop culture, this time settling on horror films as a subject as it weaves together clips from the entire history of the genre.

We talk to film critic, essayist, and documentarian Charlie Lyne about his look back on teen movie trends of the 90s in Beyond Clueless.
Beyond Clueless Nightvision UK film critic Charlie Lyne looks at the teen movie craze of the mid-to-late 90s and early aughts and the universal time tested themes within via a poignant and vibrant visual essay film. Although featuring remarkably little of the titular film (although its influence looms large over the proceedings), Lyne looks at […]