Filled with suffocating dread and a kiss of impending doom, She Dies Tomorrow asks an awfully big question of an ever increasing number of people. Speculative fiction is a tough genre to summarize, as its borders are a bit fuzzier than others. Typically, these stories can be boiled down to asking a single big question […] 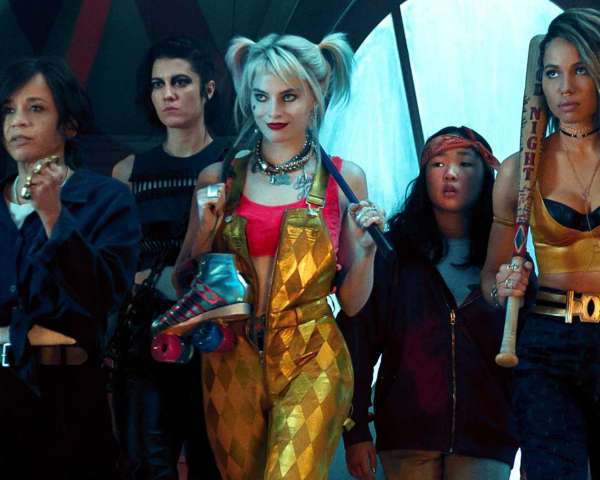 Ben and Daniel spoil Birds of Prey: And the Fantabulous Emancipation of One Harley Quinn! 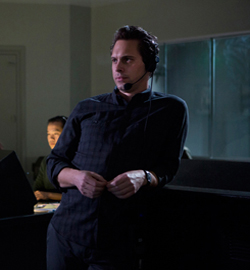 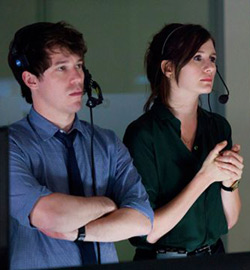