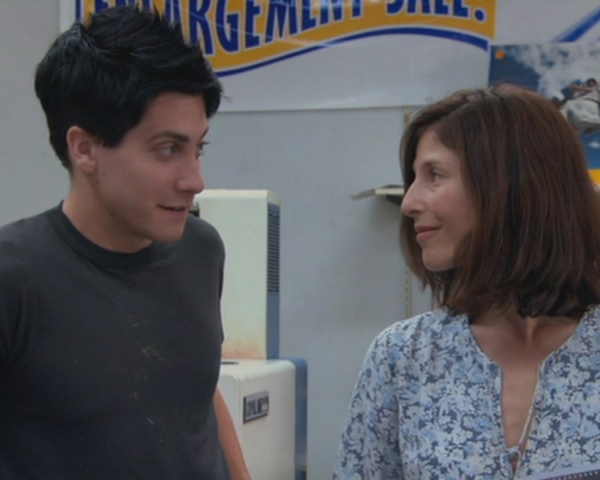 The Criterion Channel has put together small collections of films by noted filmmakers past and present, choosing three each to represent the essence of their work.

This week's edition of The Criterion Shelf ranks the films in Criterion Channel's collection of films from Cannes 1968, which was cancelled mid-run.

Bil Antoniou takes a look at four films made by the celebrated auteur before his reign of fifties melodramas.

Rita Hayworth was the very picture of fantasy, beautiful, sexually confident and charming; as with most fantasy images on screen, the image was just that.