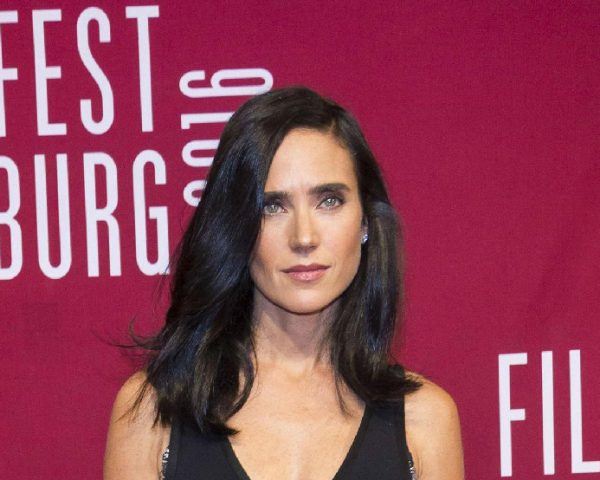 In honor of The OASIS and Ready Player One, here are eleven fake video games that we wish we had the opportunity to play.

TIFF 2017: mother! Review.
Noah (Darren Aronofsky, 2014) – The most remarkable aspect of Darren Aronofsky’s Noah is simply the fact that it exists. It’s not supposed to be possible for an idiosyncratic director to get a massive blockbuster budget to make a challenging and thought-provoking movie no matter how many battle scenes are wrapped around the ideas. More […]

This review of Black Swan is a little late in arriving, as I wasn’t sure I wanted to write one at all. Being a great admirer of Darren Aronofsky’s previous work, my immense disappointment with the film did not encourage me. But being in what seems the extreme minority of those who found the film lacking in Aronofsky’s previous genius, I feel somewhat compelled (not only by myself) to justify my opinion.