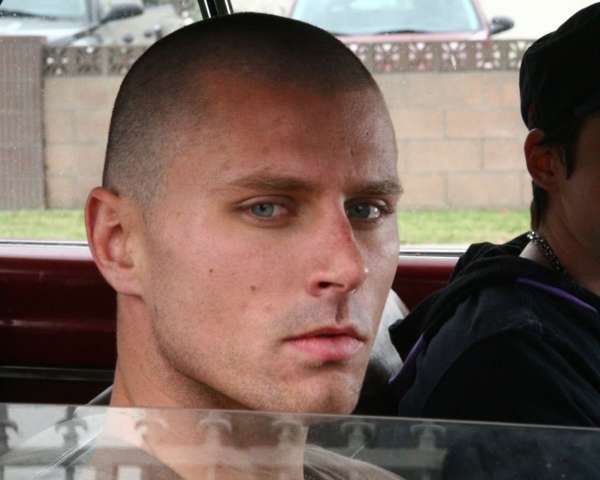 Episode three of AMC’s The Terror centers on the burial of two bodies: one unceremoniously dumped in a hole by the men of the Franklin Expedition, the other brutally interred in ice by the beast that hunts them.

We've got another exclusive clip from an upcoming episode of AMC's Preacher!