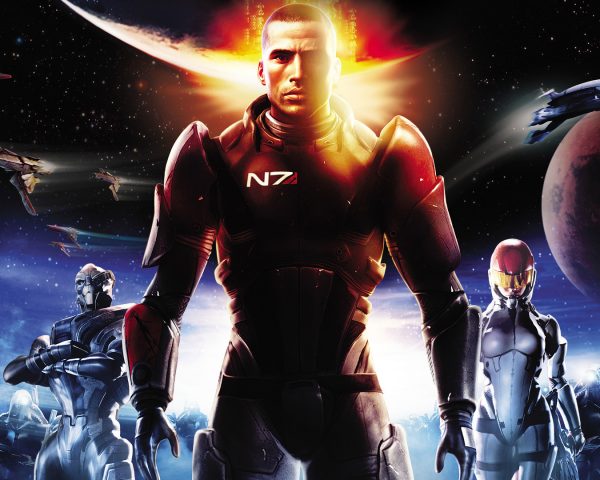 The latest Xbox One update makes older games more accessible and successfully integrates them into the modern console experience.

The first few hours of 1997's Fallout are overwhelming and demonstrate why character classes are so useful in complex RPGs. 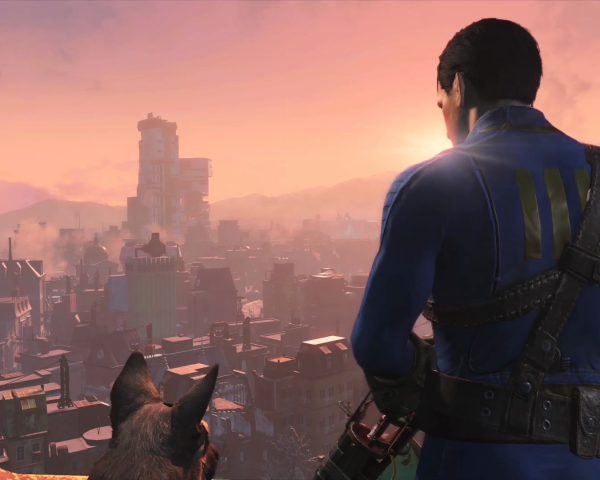 In honour of Thanksgiving, here are some of the games we're thankful for.
Publisher Bethesda Softworks has released a gameplay trailer for Fallout: New Vegas, a spin-off to their popular post-apocalyptic role-playing series. New Vegas is not Fallout 4, but more of a direct sequel to 1998’s Fallout 2 in terms of theme, setting and the people developing it. Sadly, Bethesda’s Gamebryo engine is beginning to show its […]
Bethesda Softworks has announced that their new Fallout game is set for release this Fall. Announced last year, Fallout: New Vegas is not Fallout 4, but is more of a spin-off and direct sequel to 1998’s Fallout 2. Bethesda also released a teaser trailer for the game to coincide with their announcement. New Vegas is […]
An abandoned air base outside of Leningrad, Russia played host to more than 300 Russian Fallout fans last month.  The live-action role players recreated post-apocalyptic world of the 1998 Black Isle video game Fallout 2, complete with Brotherhood of Steel Knights, ghouls and even an issue of Cat’s Paw Magazine. The time and effort these […]
Broken Steel, the third downloadable content pack for Bethesda Softworks immensely popular Fallout 3 will be released on May 5th.  The nature of Fallout 3‘s original ending, meant that players were not able to keep playing after the completion of the main quest, a fact that irked many.  Bethesda recognized this shortcoming and as a […]
Developer Obsidian Entertainment has posted a walkthrough for their new game Alpha Protocol, a real-world espionage role-playing game. Although still early in development, Alpha Protocol is starting to look a little bit like a real-world version of Mass Effect, with more of a focus on the role-playing aspects.  It’s refreshing to see an RPG that […]
Bethesda Softworks has just announced that a new Fallout game is on the way for 2010.  Fallout: New Vegas will be developed by Obsidian Entertainment, best known for the NeverWinter Nights series and Star Wars: Knights of the Old Republic 2.  According to Bethesda’s Todd Howard Fallout: New Vegas will not be a sequel to […]