We're teaming up with our friends from HighballTV to bring festival cinema home to you! We want to give you the chance to win a FREE one-year subscription to the film festival streaming service! 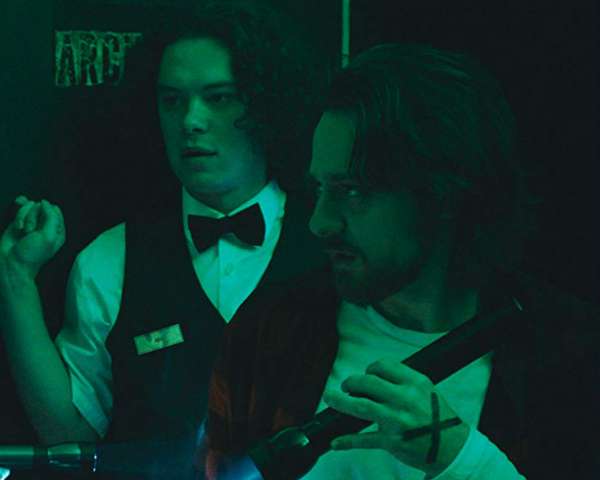