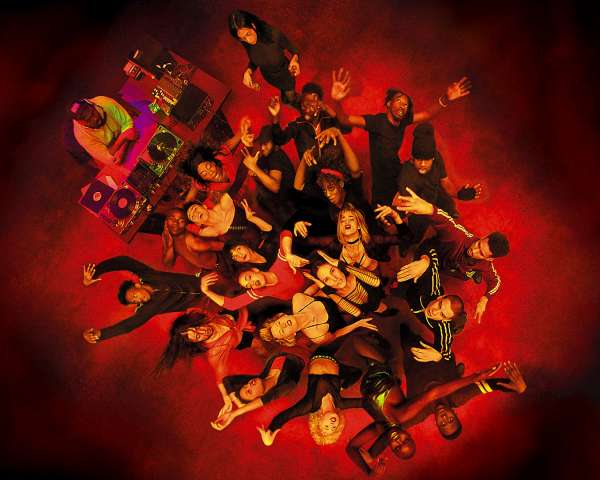 Saskatoon may seem far away from the city centers where the big gun events like Fantasia take place, but thanks to Festival Director John Allison, programming director Steven Landry and the rest of their team SFFF helps make this prairie town the center of gonzo cinema for a few days in November. The selection includes […] 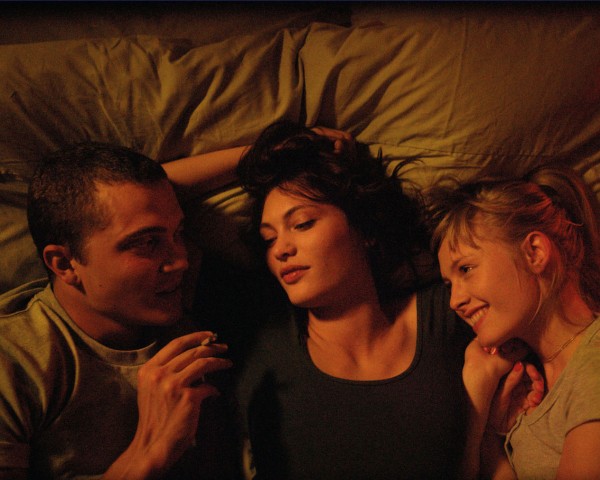 Love is an often unkind, sordid little film about unlikable characters doing unlikable things, yet when you strip away the superficial and immature sexuality it’s actually quite a moving and engaging work.

Love TIFF 2015 Review
I don’t think a title has ever been more accurate for defining a film.  Nor has a film been as divisive in recent festival memory as to whether it is a work of genius or an exercise in audience torture.  This is not necessarily a film to love or hate though.  Rather, like his earlier […]