We break down the highs and lows ofGame of Thrones' explosive season six finale, plus make our predictions for the season 7!

We break down the winners and losers of Game of Thrones' epic Battle of the Bastards, plus pros, cons, easter eggs, and predictions for the season 6 finale! 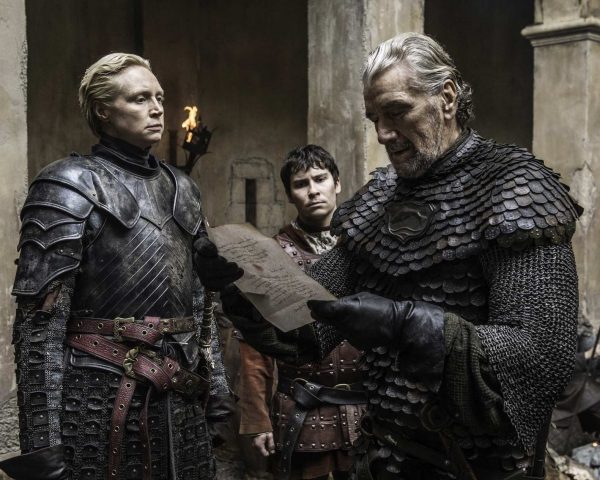 We pick out the coolest moments from Game of Thrones episode 6.8 "No One" and predict what might happen in the penultimate episode!

A fan favourite returns in "The Broken Man"! Watch our video recap, plus pros, cons, and predictions. 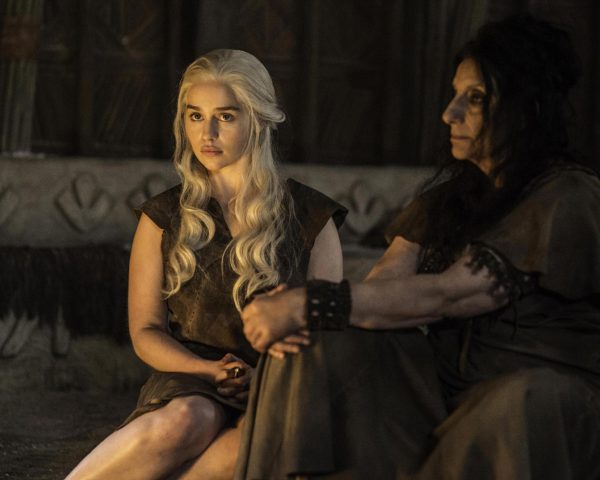 Hot fire! Dany burns down the house in episode 6.4 of Game of Thrones!

"Oathbreaker" may be one of the best episodes of Game of Thrones season six!

We discuss Sunday's big Game of Thrones bombshell and much more!

Gabby sits down with Benjamin Rivers to discuss common death tropes and the way Ben uses death in his games Home and Alone With You.