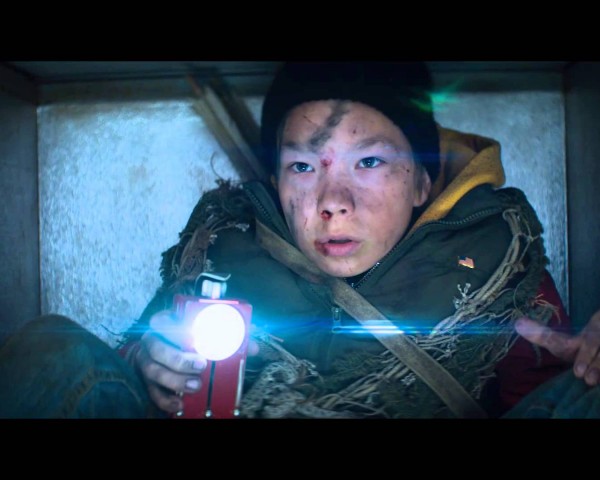 Big Game Midnight Madness A thoroughly over the top and infinitely exciting action romp, the sure to be noticed Finnish import from the man who brought the world Rare Exports (you know, the really wild killer Santa Claus movie) will leave genre fans wishing it never ended by the time the credits roll. When the […]

Our North American, contemporary version of Santa Claus apparently comes from Coca-Cola; the red suit trimmers with white, the beard, the jolly laughing belly. Santa Claus or some version of him has been around for several centuries, of course, but our modern age has skewed the origins quite a lot. In this tale of the man, director and writer Helander conceives not of a jolly person who brings presents to little children, but of a demon buried deep under a mountain, a demon that eats children. And it will take a child to stop him.