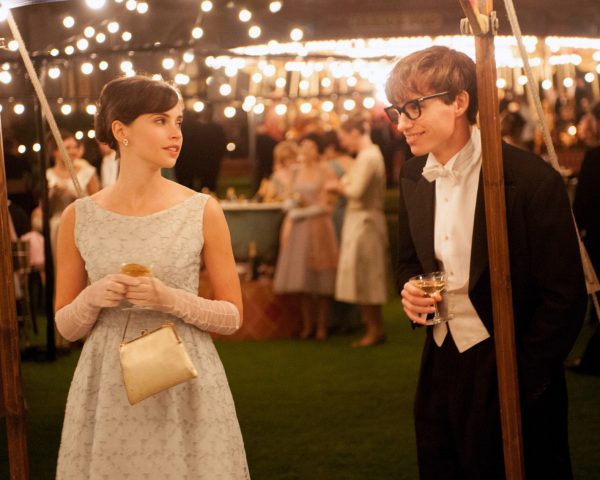 With the exception of the final twenty minutes, The Theory of Everything paints a welcome picture of the love story between Jane and Stephen Hawking. 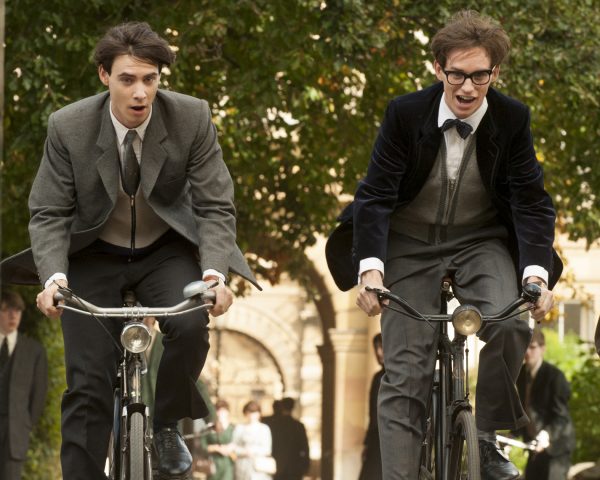 Enter to see advance screenings of The Theory of Everything in Ottawa, Winnipeg, Edmonton, and Victoria.

The Theory of Everything Special Presentations A mostly well rounded biopic that looks at the relationship between renowned scientific mastermind Stephen Hawking and his first wife Jane Wilde, The Theory of Everything marks a return to fictional filmmaking for James Marsh after his direction of Man on Wire and Project Nim. Eddie Redmayne transforms himself […] 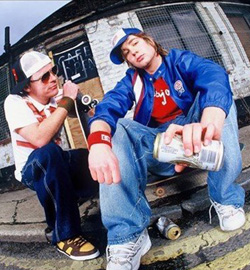