Danny Collins has the makings of something terrific, but it doesn’t quite reach the heights to which it aspires. 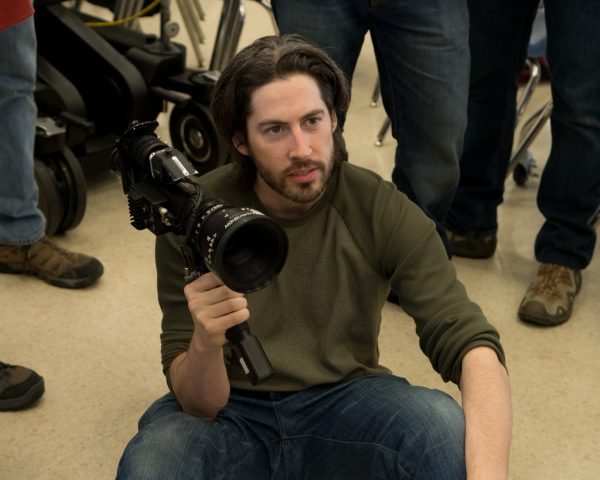 Enter for a chance to win one of ten pairs of passes to see an advance screening of Dallas Buyers Club in Ottawa, Halifax, Winnipeg, Calgary, or Edmonton on Monday, November 18th at 7:00pm, courtesy of Dork Shelf and Remstar.

The Odd Life of Timothy Green is an odd duck of a film that’s trying so desperately to be inspirational that it turns out to be cheesy at best and downright creepy and off putting and worst.

We talked to self professed perpetual dork, writer-director Peter Hedges about his latest film The Odd Life of Timothy Green, why he's so drawn to films about the nature of families, and how his own experiences as a parent have shaped the film.