Join us as we discuss Elliot Goldenthal's incredible compositional contribution to the Batverse in Joel Schumacher's Batman Forever. 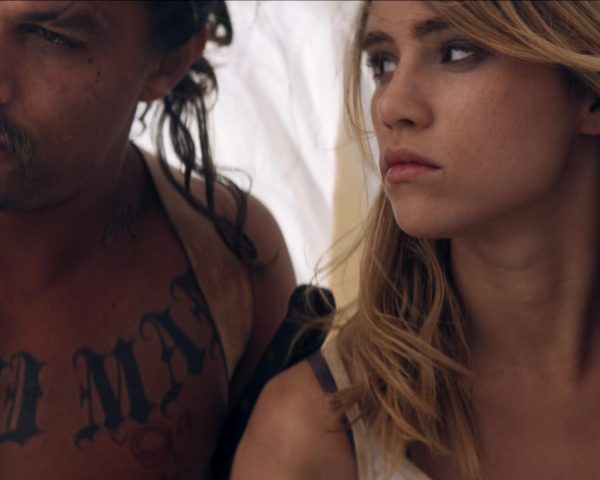 Our hosts tackle a seemingly insurmountable challenge this week as they take what they argue to be a classic of Jim Carrey's career: Liar Liar.

The Incredible Burt Wonderstone is a thoroughly average Hollywood comedy. There are funny moments throughout and it’s a big glossy production that hits all the expected notes before fading to black at this the right time, but it also meets those expectations to the point of reaching wild heights of predictable dullness.

To prepare for the upcoming release of The Incredible Burt Wonderstone, enter to win a Blu-Ray prize package featuring some of the greatest hits of actors Steve Carell and Jim Carrey.

Enter for a chance to win one of 5 pairs of passes to catch an advance screening of The Incredible Burt Wonderstone in Toronto, Montreal, or Vancouver on Wednesday, March 13th at 7:00pm, courtesy of Dork Shelf and Warner Brothers.