Surveying the film's in Criterion Channel's collection of Fox Noirs, including Laura, Nightmare Alley, Panic in the Streets, and Niagara. 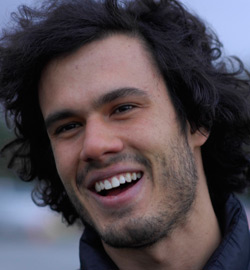 On the day of the Hot Docs premiere of his film Laura, Dork Shelf caught up with director Fellipe Gamarano Barbosa to talk about his relationship to the title character and their immersion in New York celebrity culture. 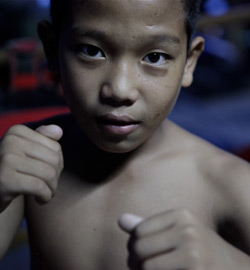