Streaming recommendations for Black History Month include Passing, The Harder They Fall, One of Ours, Lilies of the Field, and Set It Off.

The push for reform within the criminal justice system is often discussed from an inner-city perspective in the media. What is not mentioned is that misuse of power in policing and the courts has a great impact on those in rural communities as well. Returning to his hometown of Grayling, Michigan, director Angelo Madsen Minax […]

An engaging examination of what it means to be free, Someone Like Me reminds us that no one should be forced to hide their true self.

Film explores the pleasures and perils of hook-up culture. 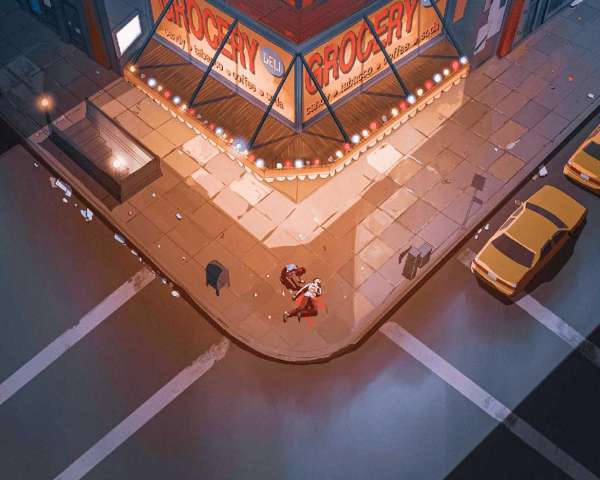 Castle Waiting represents the ideal, cooperative, egalitarian society in miniature, and the Solicitine Order is a blueprint for how the feminist movement should behave.

With the 24th annual Inside Out Film Festival kicking off tonight, here are five films you won't want to miss at this year's showcase of the best in LGBT themed films.

Dork Shelf talks to filmmakers Katherine Fairfax Wright & Malika Zouhali-Worrall about their work on the documentary Call Me Kuchu where they look at efforts in Uganda tried to make homosexuality punishable by imprisonment and death and those who stood in opposition to the government. It's an incredibly story with a lot of parallels to what's currently happening in Russia.

We take a look at some of the offerings at the 23rd annual Toronto Inside Out LGBT film festival, including Peaches Does Herself, Valentine Road, Schoolgirl Complex, The Rugby Player, Interior. Leather Bar, The Most Fun I've Ever Had with My Clothes One, I am Devine, and I Stand Corrected.