Michael Moore's latest doc Where To Invade Next is a light, comedic hodgepodge of ideas that probably would have worked better as a TV series.

Where to Invade Next TIFF 2015 review 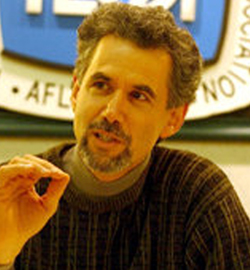 Dork Shelf sits down with media critic and analyst Jeff Cohen about the upcoming documentary Shadows of Liberty, his work at CNN, MSNBC, and Fox News as an outsider that was critical of the corporate media (the latter of all being the most oddly freeing), his current work on exposing corporate media bias, and how to better create a full spectrum for a political dialogue.