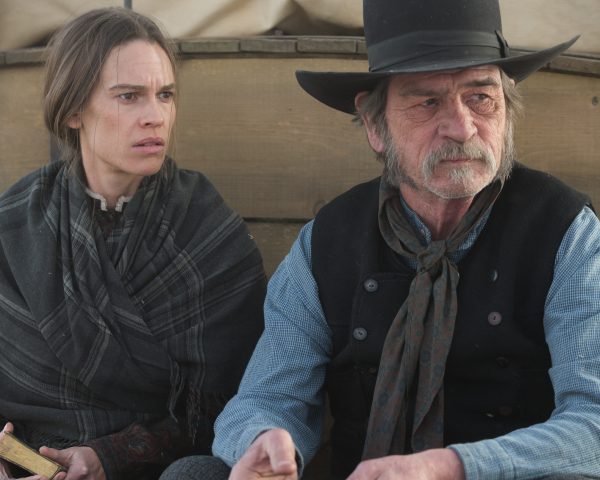 Enter for a chance to win run-of-engagement passes to see The Homesman in Toronto or Vancouver!