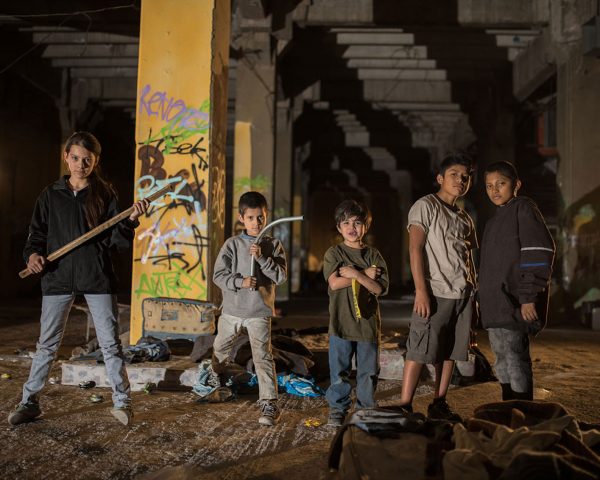 Director Issa López’s horror fairytale Tigers Are Not Afraid opened the 13th annual Toronto After Dark Film Festival this week, and it hit with an emotional wallop.

We talk to Buried director Rodrigo Cortes and actor Cillian Murphy about their work together on the psychic thriller Red Lights and just what it takes to make a film that gives equal time to believers, skeptics, and academics.

Enter to win one of ten pairs to passes to see an advance screening of Red Lights with star Cillian Murphy and director Rodrigo Cortes in attendance in Toronto on Wednesday, June 27th from Dork Shelf and Alliance Films!