Happy Rex Manning Day! Or, rather, the 24th anniversary of the single day on which the entirety of Empire Records plays out: April 8, 1995. 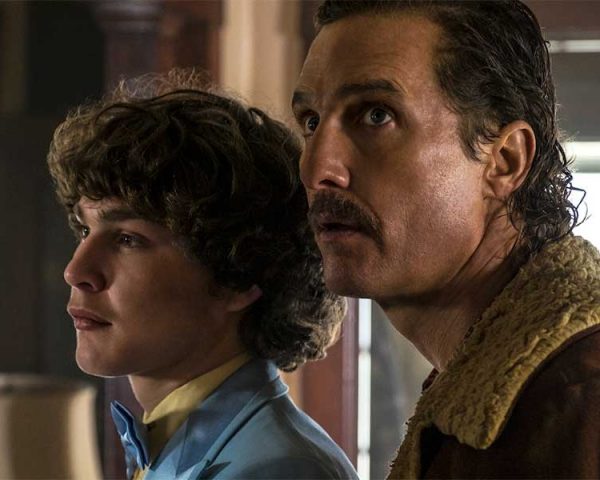 Black Mass TIFF 2015 Review
Oculus (Mike Flanagan, 2014) – It can be a hard thing for a critic to admit, but sometimes we can be wrong. I’m having a hard time remembering a movie I was as wrong about as I was with Oculus, though. When I first watched it several months ago at the Toronto International Film Festival (while […]