This week Mathew and Justin talk about the masterpiece NINJA III: THE DOMINATION – the first film to ever mix The Exorcist and throwing stars.

This week on Loose Cannons, Justin and Mathew discuss REVENGE OF THE NINJA! 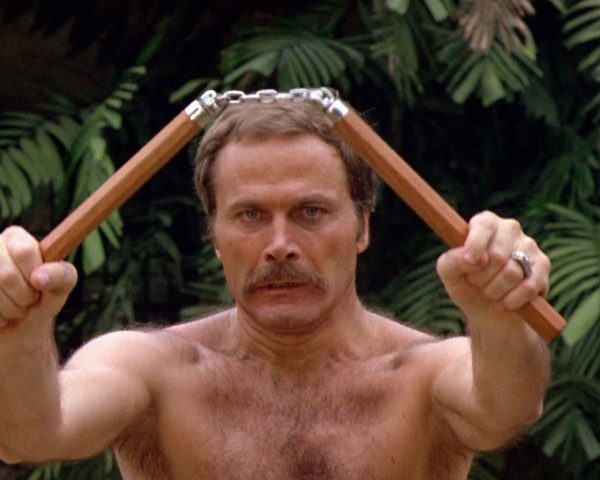 On this week's episode, Mathew and Justin sharpen their throwing stars and Enter the Ninja!