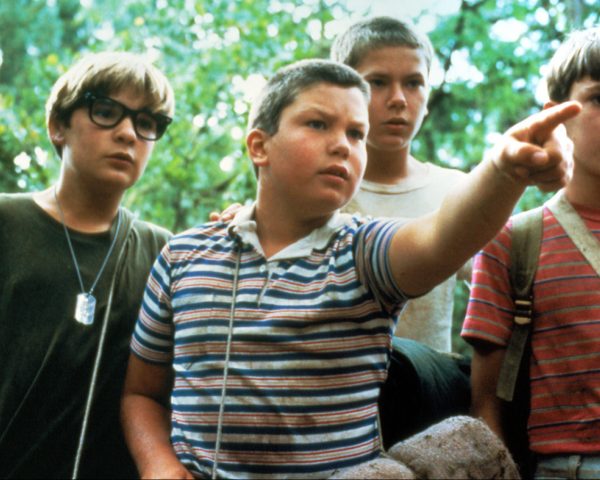 On the 35th anniversary of its release, That Shelf takes a retrospective look at Rob Reiner's coming-of-age masterpiece, "Stand By Me." 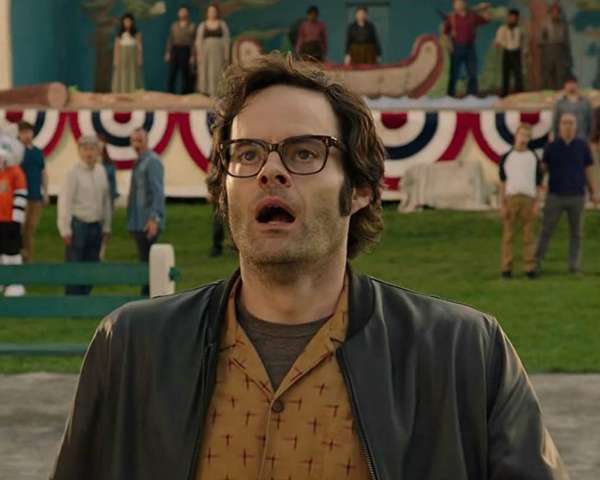 Managing Editor Jason Gorber took time out of his very busy TIFF 2019 to weigh in on the highly anticipated horror sequel IT: Chapter Two!

You can't go home again. Or can you? A look at friendship, nostalgia, and reconnecting with old pals through the lens of It: Chapter 2. 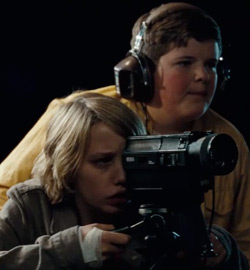 After releasing the theatrical trailer for J.J. Abrams' new film Super 8 on Twitter last Friday, Paramount finally released the high definition version to the rest of the web today. Details about the Steven Spielberg produced film remain scarce, but judging by this new trailer we'd say that Super 8 looks like some strange amalgam of Stand By Me, The Goonies and War of the Worlds.