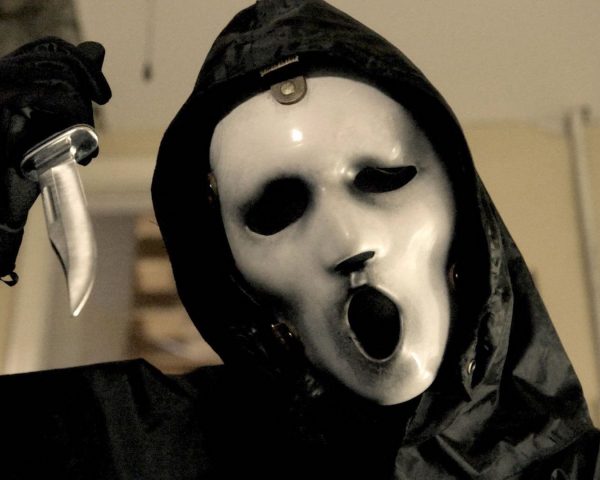 Eric and Jon discuss Bloodborne, The Witness, That Dragon, Cancer, and the Scream TV show during an action-packed episode of The WhaleCast. 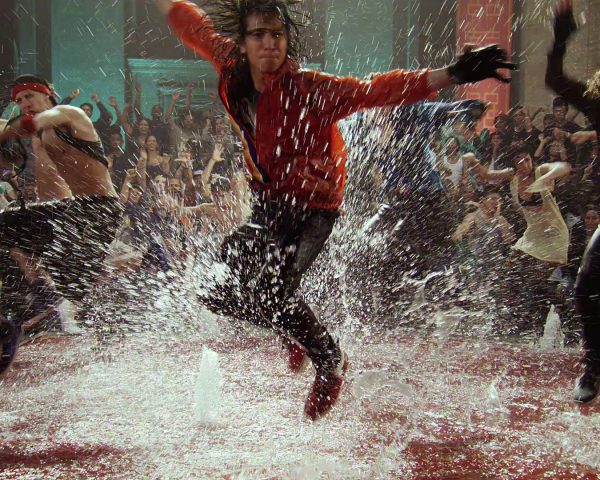 Eric and Jon dive into the sublime Step Up franchise and talk ethics in eSports. 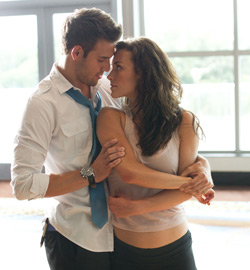 Somehow the dance franchise Step Up has made it to four movies. Don’t ask how, it’s not worth the inevitable brain strain that would go along with trying to answer such a question. Dance movies have somehow become a viable genre once again and we get a few per year. Step Up Revolution is just as ludicrously plotted and boasts the same brand of ridiculous dialogue that we’ve come to expect from the series, and yet it’s also easily one of the most watchable titles in the whole cycle.