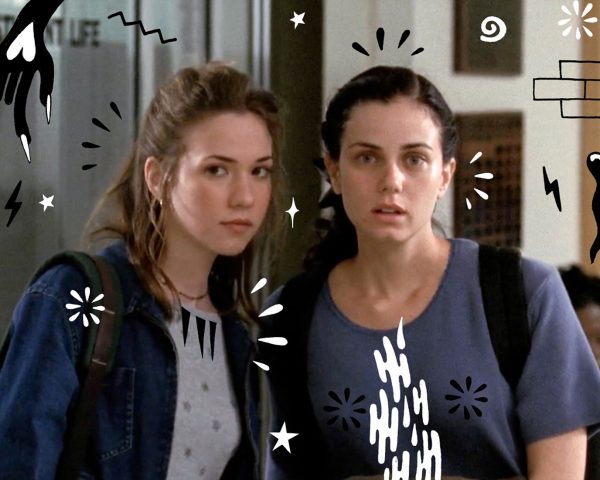 We talk to film critic, essayist, and documentarian Charlie Lyne about his look back on teen movie trends of the 90s in Beyond Clueless.

This week at The Bloor, a look back at the hardest moments in Muhammad Ali's career in The Trials of Muhammad Ali and a pair of married designers responsible for a wide range of products get their due in Design is One: Lella & Massimo Vignelli