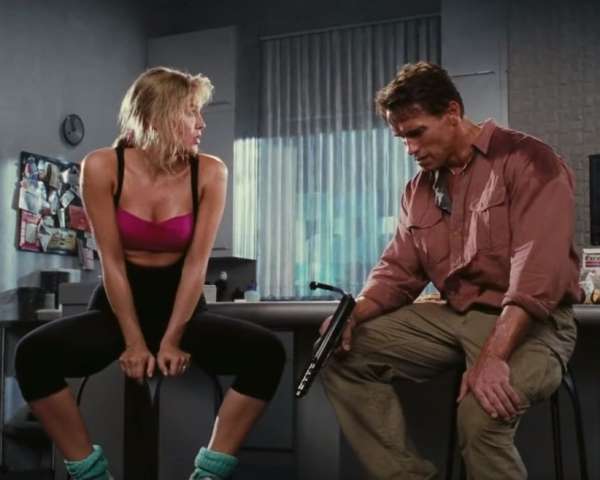 This week the boys are on Mars (OR ARE WE?!) to chill with Arnold Schwarzenegger and his weird Dutch buddy Paul Verhoeven in the original Total Recall, scored by Jerry Goldsmith.

Pointless.
Conan the Barbarian is well known for its hilarious lines and great action, but the film is also known for its wonderful musical score courtesy of the amazing Basil Poledouris. However, Jon and Al over at JonandAl.com found the Poledouris score lacking and decided to add lyrics to the mix. I give you Arnold Schwarzenegger […]