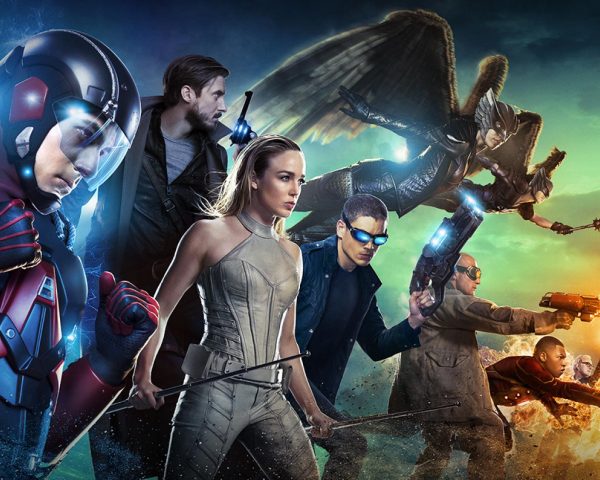 On this episode our review of Marvel's Agent Carter and DC's Legends of Tomorrow. We also talk with comedian K Trevor Wilson of the upcoming TV show Letterkenny. 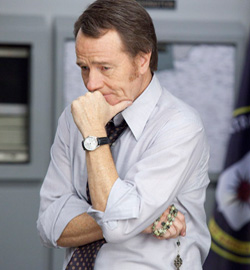 In Argo, the exciting and fast paced third feature for actor Ben Affleck as a director, a silver screen scam job comes to actual theatres with the filmmaker starring as Mendez, whose best plan to rescue the trapped diplomats comes in the form of bringing them together as a fake movie crew under the guise of being location scouts for a big budget sci-fi epic.