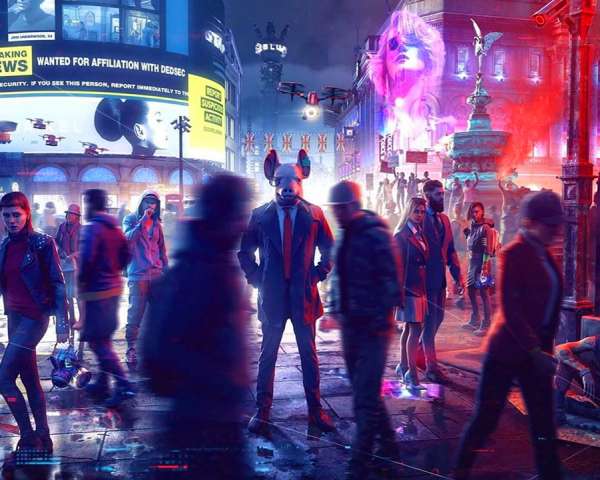 In the last year, Ubisoft has promised a lot about Watch Dogs: Legion, the upcoming sequel to its open-world games stuffed with near-future tech and a modern sensibility about the way technology, corporations and privacy plays in our lives. But what we’ve seen so far, in gameplay previews shown off at E3 and other industry […]

Watch Dogs 2 is a much better game than the original, but it arrives at a time when everything else is getting worse.

What does it mean when we pass of cyberterrorism as entertainment?

The Dork Shelf staff weighs in on the games that failed to live up to expectations. 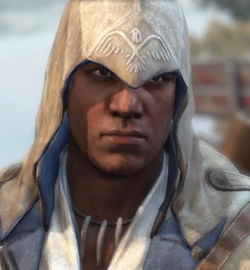