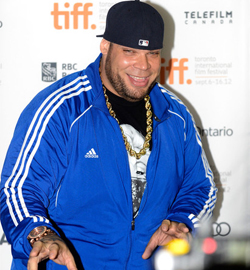 For the first two thirds of it's running time The Call is a smart and clever B-movie proceedural that benefits from some great performances, but just like how a real life 911 operator very rarely finds out how a call ends after they hang up, you might not want to stick around to see how this thing ends.