Patch Town Craig Goodwill adapts his darkly charming 2001 fairy tale short to feature length with great success. It might work better for those who haven’t seen the film it was based on – because it’s more or less the same thing – but the material is just as strong now as it was then […] 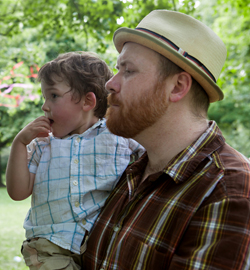