There are many movies and documentaries focused on betting and gambling, which have also managed to leave a major impression on the viewers’ minds. However, very few TV show episodes have been able to capture this theme effectively and efficiently.

In this article, we have detailed the Top 4 TV Show Episodes which involve betting or gambling. Though betting and gambling may not be the primary premise of these episodes, they give a good glimpse into this activity. If you are particularly interested in betting, you can visit this site for free bets and other exciting offers.

Black Books is a cult comedy sitcom created by Graham Linehan and Dylan Moran. The series revolves around three main characters – Bernard Black, Manny Bianco and Fran Katzenjammer who all meet in a bookstore to discuss their lives.

This particular episode shows Bernard getting addicted to gambling on horse racing after he wins a few bets in The Grand National. The episode moves on from racecourse betting to poker games where huge money is at stake and is sure to make you chuckle all along.

Friends is among the most famous sitcoms of all times. It was created by Marta Kauffman and David Crane and became a success overnight.

In this episode from Season 6, viewers get to witness comedy writing and acting at its best. All the characters in the show are engaged in playing a card game called Cups. The game is, in fact, a fake one, created by Chandler so that he can lend out some money to Joey without him feeling dejected because of his already existing debt. Though the rules are vague, the episode makes one laugh out loud.

This special on the Channel 4 was created by the famous illusionist Derren Brown where he shows a method which guarantees a sure-shot chance of winning a bet on horse racing. One person from the audience, Khadisha, is chosen and told about the method, using which she goes on a winning streak. She finally loses in the 6th round where the pyramid system collapses. 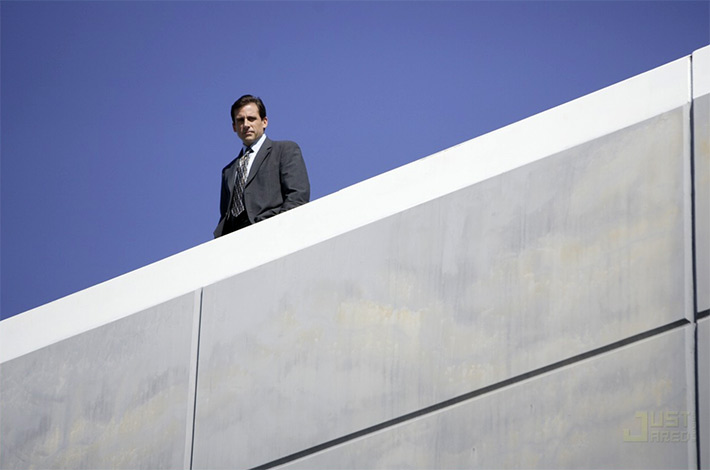 The Office is a critically acclaimed NBC comedy series written by Greg Daniels. The show has won many awards including Golden Globe Award and Primetime Emmy Awards.

The Safety Training episode shows Michael (Steve Carell) trying to make a point that working in an office might not be as safe as everyone thinks, and may even be prone to dangers that one sees in a warehouse. As a side story, the office staff begins to bet on literally everything on which they can. The episode portrays the boring and mundane life of the place excellently and presents how the human mind would always bet hoping to win.