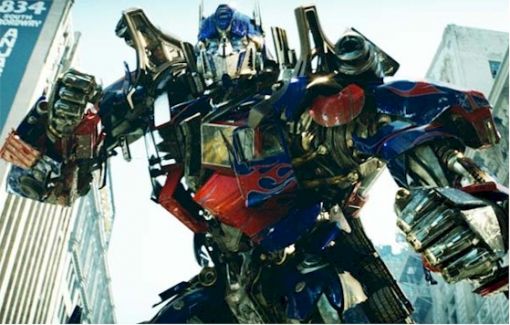 On April 29th, Paramount Pictures will be presenting special one-time screenings of Michael Bay‘s 2007 Transformers film in cities across North America.  Attached to the film will be the new trailer for Transformers 2: Revenge of the Fallen.  Toronto will be getting the IMAX version of the film and trailer because we’re lucky enough to be one of the top 5 markets in North America.

But don’t just show up to The Paramount…*ahem* Scotiabank Theatre at 7pm on April 29th since you’ll need a ticket. Paramount has posted an email address for each city where you can RSVP for tickets on a first-come-first-serve basis.  Update: Click Here To Get the RSVP email address.