“That’s the one good thing about regret: it’s never too late. You can always change tomorrow if you want to.” ~ Claire Phillips (Karen Allen), Scrooged.

Today’s match up features two very different versions of A Christmas Carol—Charles Dickens’ beloved festive tale of sin and redemption. Scrooged is a more mean-spirited adaptation of the novella but since the holiday isn’t always a happy time for all, we can forgive the film its occasional cynicism. Besides, it showcases Bill Murray and Carol Kane at their very best and who could dislike that? Then there’s The Muppet Christmas Carol—a joy-filled, fairly faithful look at the Victorian moneylender, but with a side of puppets and songs. Michael Caine is a stand out here as Ebenezer, while Kermit was born to be Bob Cratchit. And if there’s a better narrator than Gonzo, we’ve yet to find one.

Read up on this pair of festive takes on a classic below and decide which one gets your vote!

Scrooged is peak Bill Murray. In this modern retelling of A Christmas Carol, Murray gets to be wacky and deliver outrageous lines with deadpan charm. Despite its mean-spiritedness, Scrooged brings the holiday laughs which still feel fresh over 30 years after its release and, if anything, Murray’s cold-hearted yuppie broadcast executive only feels more real in this era. Underneath the brash exterior, Scrooged has a tender heart bolstered by a string of A-list ‘80s cameos and an unsurprisingly hilarious turn from Carol Kane as the Ghost Of Christmas Present. While it might feel messy and mean at times, Richard Donner’s movie has a well-earned place as a Christmas classic. – Rachel West

This fun and accessible take on the enduring Christmas classic might have the best shelf life of any Muppet movie. The Muppet Christmas Carol is endlessly rewatchable no matter how old one gets. The tale of Bob Cratchit (Kermit) and his enfeebled son Tiny Tim teaching cranky Ebenezer Scrooge (Michael Caine) to favour charity over avarice never fails to lift one’s spirits. The film is to kids what It’s a Wonderful Life is to grown-ups. Plus, the film offers Michael Caine the role he was born to play, two Oscars and a Batman franchise be damned. – Pat Mullen 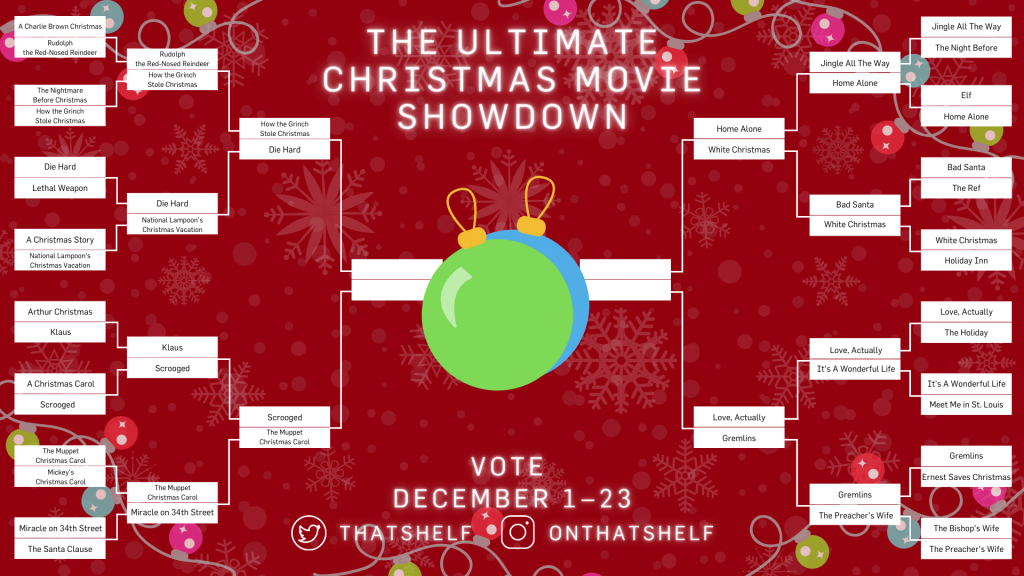