“Real rogues aren’t murderers, good rogues never have to draw their knives, and the best rogues are there and gone without anyone having any idea,” gamemaker Kitty Horrorshow says. This love of rogues, while something I’ve never appreciated myself, is a passion I’m quickly beginning to appreciate.

Last time, I wrote about why, on a personal level, I choose to play as bulky, aggressive, out-of-control characters such as Brick and Salvador in the Borderlands franchise. For me, playing as a tank is a no-brainer: I want to hit hard and fast and I don’t want to dally about it. It’s why my chaos in Dishonored was as high as it could almost possibly me (I killed every enemy in that game except for one, and I’m not entirely sure how that one managed to slip my grasp or my Windblast). To counter my hit’em hard playstyle, I thought I’d ask a few other games industry people why they play the quieter, stealthier classes and characters that they do.

“The type of character or class I play honestly changes depending on my age or how I am feeling,” Manveer Heir of Bioware explains. “When I was younger, I played a lot of warrior classes and typical tank classes. Now I prefer mages or magic hybrids. I find myself drawn to characters that are physically weak and fragile, but actually can be some of the strongest characters to play as if you play right. It’s nice to buck expectations.

“Warriors usually come down to using talents and getting bigger swords, which I find more boring now in life, partly because I’ve done it so many times.”

It’s not just the playstyle that guides why people choose who they do: the character’s position in the narrative and the way their alignment informs gameplay is a major focus as well. Heir says, “It depends on the game and what I’m in the mood for. In the original Dragon Age: Origins, for example, I chose to play a mage mostly because mages were persecuted and that felt like an interesting storyline to have as well as have the right playstyle to fit me. A game like Diablo III, I will go purely for the best playstyle for me, because that game is far lighter on story content.” 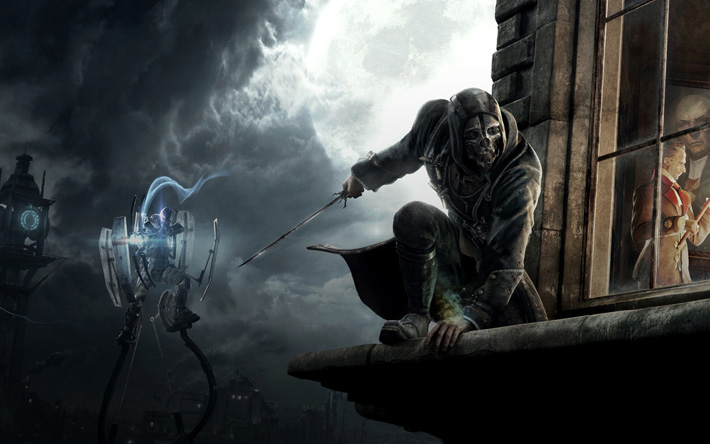 It makes sense. As much as I want to always go guns ablazing, for me, an angry, ill-tempered, impatient, and bridling with fury Corvo made sense for Dishonored. I saw him as a man pushed to his limits, furiously burning through a world that no longer functioned and that needed to be levelled.

It’s this intimacy with the world’s narrative and mechanics that draws Horrorshow to rogues, as well. “Ever since I played Thief: The Dark Project when I was very young, I almost always play some sort of rogue. No other class has the kind of intimate relationship with the space of a game’s world — climbing walls, picking locks, finding secret chambers, slipping unseen through high windows and dancing through shadows.”

For Horrorshow, it’s about finding parts of the world that other characters are not privy to. “And they do this all by virtue of their own hands, simple tools and pure physical grace.”

This strategic grace draws gamemaker and writer Javy Gwaltney to rogues as well. “There’s just something that intrigues me about a character who’s quick on their feet and is more focused on delivering damage to vital points on an enemy with daggers and arrows as opposed to beating foes with claymores or setting them aflame with a magic,” he explains.

“I guess it’s probably because the rogue is always the underdog character. Small. Probably inconspicuous. Not intimidating to look at. They’re the character that a group of bullies will mess with in a bar and then immediately regret it.”

If my experience battling rogues in Hearthstone is any indication, Gwaltney’s speaking nothing but the truth. I’ve yet to play against a rogue with my overwhelming fury of beasts that I haven’t regretted. 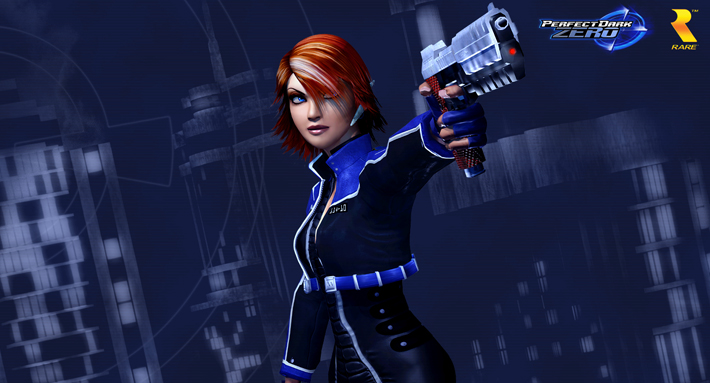 While Gwaltney and Horrorshow agree on their love for the rogue, the why differs slightly.

For Horrorshow, it comes down to playstyle more than general look. “Of course I love the general look of a rogue (fitted cloth and leather, hooded cloaks, belts, knives, ooh baby) but my love of them is entirely based around their capabilities, and the thought of gliding cat-like across labyrinthine rooftops,” she explains.

But for Gwaltney, it’s what the rogue’s design betrays about his or her personality, and consequently playstyle, that is the lure for him. “It’s rare you see a rogue who’s not innocuous looking and wearing a hood of some sort,” he explains. “Maybe a huge grin on their face, like they’re the smartest person in the room even if that might not be the case. The tomfoolery and arrogance of the role. I dig that characterization just as much as the playstyle because I think those two things go together in a natural way thanks to the rogue’s background in a variety of media.”

This necessary relationship between design and playstyle is something Horrorshow also appreciates about playing as a rogue. “A good rogue’s look is entirely rooted in function: dark clothes for blending into dark corners, soft leather boots for moving quietly, hoods and masks for slipping away unrecognized,” she says.

It’s why Martin Hollis, who designed Joanna Dark in Perfect Dark, was so baffled when Jo was given bright orange hair in the follow-up Perfect Dark Zero. In an interview with Now Gamer, Hollis explains, “The concept work is truly exceptionally beautiful. But I can’t imagine why she would wear the orange. It’s uncharacteristic. Quite apart from the practical problem of being a beacon for bullets – Secret Agents don’t wear orange for good reason.” 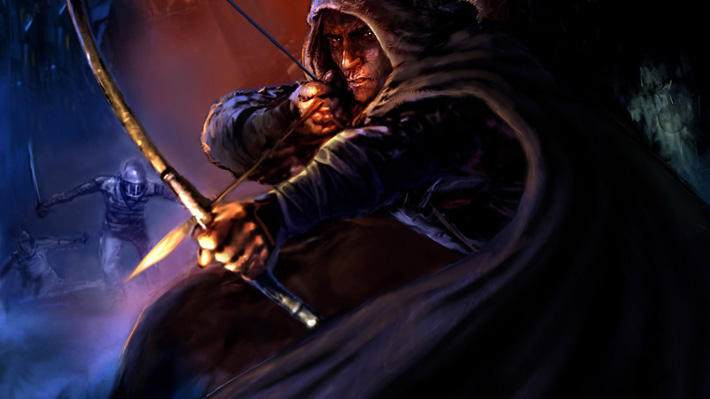 As much as I read Corvo as a furiously impatient assassin, others respond to class characteristics in similar ways. “Smart alecks gravitate to other smart alecks,” Gwaltney jokes. “So, yeah, if there’s wisecracking rogue, I’m always going to choose that character no matter what.”

It’s nearly impossible to disentangle well-conceived character designs and their functionality as playable characters, as both Gwaltney and Horrorshow commented on, particularly in games where the narrative – and your role in it – is paramount. It’s about what people want their character to do or represent in the context of the game’s universe.

Heir says that his decision to play a certain class or character is born from how important the game’s narrative actually is throughout the course of the game. “It really depends if it’s a game whose story I think I will be highly invested in, or a game that has story to fill in the games, but is more about killing baddies,” he explains.

“Neither is the right or wrong way to make games, and so my decision changes depending on the type of game and my perceived investment in its story.”

Kaitlin Tremblay is a writer, editor, and gamemaker who makes narrative-based horror games. You can find her games and other writing on her website, That Monster.