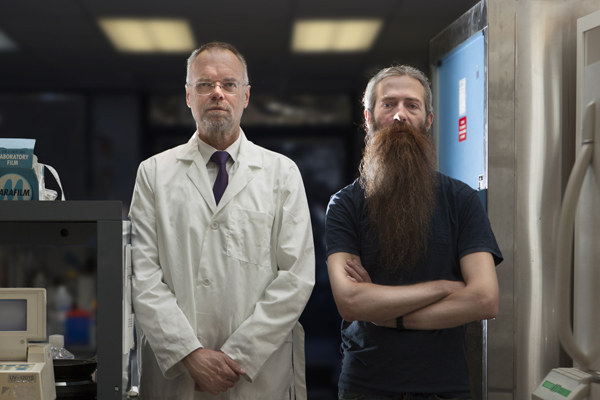 The Immortalists follows Aubrey de Grey and Bill Andrews, two very different biologists who share the same goal: reversing the aging process. While their common objective does cause their paths to intersect from time to time, they’re not on the same journey. As a result, the film lacks focus, delving into their personal lives, relationships, philosophies, and motivations, while also attempting to simplify the complex science of what they’re trying to do.

While the concept is strong, the execution is all over the place. It begins addressing how these two are viewed in the scientific community, and then gets sidetracked by the back story of another scientist. It romanticizes de Grey’s relationship with his much older wife, then casually mentions his polyamorous ways later on.

A saving grace is the film’s cinematography. Unfortunately some nice photography doesn’t make up for the lack of a coherent stance or thesis. Instead of being left pondering the ethics and likelihood of immortality, I pondered why this couldn’t have had a better editor. (Noah Taylor)