We’ve all dabbled in the business of New Years’ resolutions, yes? Whether we keep them, kibosh them or disregard them entirely, they’re still there somehow. Did you make any this year? Mine were to learn how to play my new ukulele and to get to know many more local bands. If you share that last one with me, then this month’s column should be a treat for you as I help point us both in the right direction. Here are five Toronto (or GTA) bands who are ready to make that splash in the snow (shh, I know you’re thinking ‘slush’ right now, but snow is just more nice!). 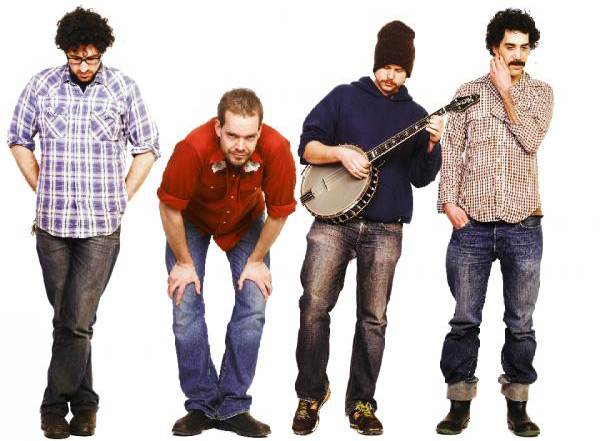 New Country Rehab – This quartet released their debut self-titled album on the 11th, full of dark country twangs. They’ve got a lot to be discovered, especially for those who don’t usually find themselves drawn to country (like myself). Their music is clear, not full of fiddles every two seconds (but yes, there are fiddles!); it’s where instruments like the banjo and upright bass really come into strong play and the synergy between the four guys feels homey and familiar. 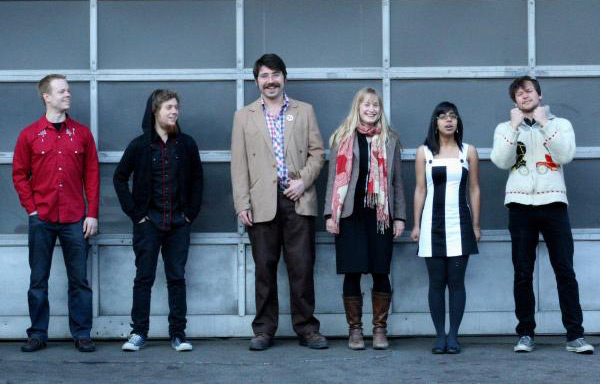 Entire Cities – Here’s another country rock-styled pick, but this time it’s with at least seven members, who create a fun and textured atmosphere. They released their newest album, I Hope You Never Come Home, in December and recently celebrated with a concert. They’ll play Kingston and Ottawa soon. With Entire Cities, it’s the guitars, classic keyboards and group of voices that will catch you. But there’s so much more to pick apart between the bass, saxophone, drums and more. It’s a wild ride. 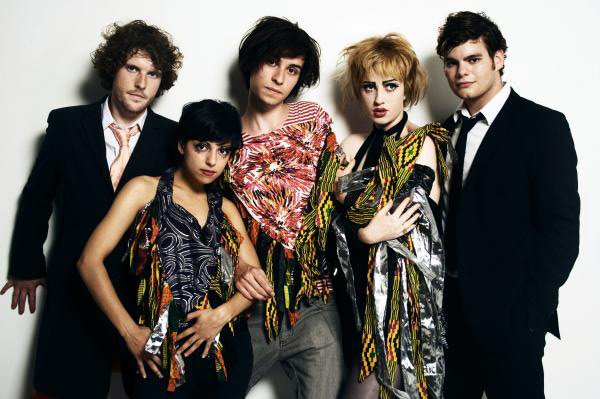 The Ruby Spirit – Here comes a rock and rollin’ ladies and gents quintet who like to push their seams and buttons out, letting the music flow after them like squiggly, colourful yarn. They bring to mind a bit of Spiral Beach in their almost dark, surf-like rebellion, but with these guys and gals, it’s more like if you found yourself wandering into a basement that’s a theatre for a twisted puppet show full of games and mysteries. All of this can be imagined while listening to their new EP, Born Under a Veil.

Stream the EP – The Ruby Spirit on Bandcamp 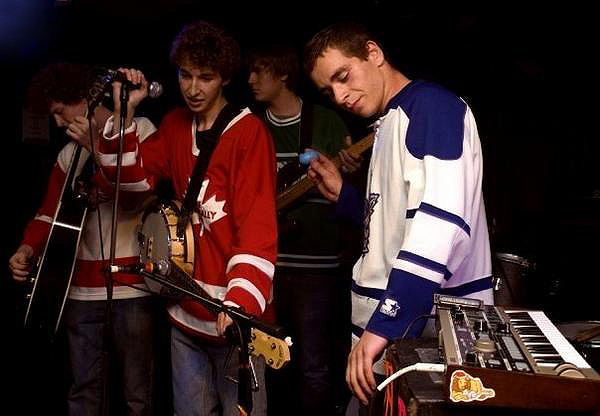 Harlan Pepper – Hailing from Hamilton, these relatively young rockers (just out of high school) took me by surprise. You can be a little skeptical (or amused) when you see song titles “Reefer,” “Yeah” and “Burnout,” but by golly, these boys are a piece of work. Sure, their lyrics can be cheeky, but not in an immature way, especially when their music feels so grown-up (plus, the album is conveniently titled Young and Old). They also take part in those classic keyboards, which are fueled by some strong drumming, light, bluesy guitars and paired with a few great sets of vocal pipes. 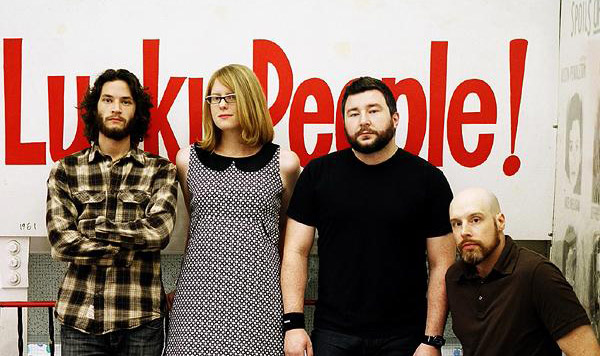 Cheap Speakers – Let’s end this note with an energetic alternative rock band with a slight flair for pop. This quartet gets going on fast and pummeled guitar chords and joint man/lady vocals. They can be hard and soft between different songs, which can just let you choose which mood you’d like them to be for you that day. Their EP has been out for a while now, but they prove to be a consistent force around the local concert circuit. They’ll play the Piston January 28.

As always, you can read more of my music musings at RoundLetters.