Dork Shelf has decided to dip its toes into the local music scene with a little help from Jessica Lewis, writer for Exclaim Magazine and Broken Pencil Magazine.  If you like this column, you can read more of Jessica’s musical musings at her blog, Round Letters.

Welcome to the first entry of Monthly Music! This will obviously be a monthly edition pimping Toronto music, with three bands you should know by now, three bands that are just starting to catch some more attention (rightfully) and three concerts that will be hitting the city soon that you should not miss. This month, we’ve got Thunderheist, Bahamas and Dirty Projectors as just part of the musical goodness.

Three Toronto bands you should know: 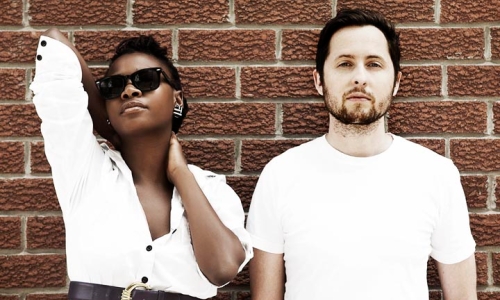 Thunderheist – This duo of local glam-bots Isis and Graham Zilla know how to get any party started, even if it’s already going. Their self-titled full-length debut album will help you get psyched up for any intense video game spree or binge. Thunderheist’s beats could wrap a Twizzler into knots or do the same to people in Twister. Their slowed down house effects with a hip hop flare could entice any kind of listener, it’s just that infectious. Right now, Isis and Zilla are taking time off to do solo projects, but it’s sure that anything produced by these two will at least be interesting. 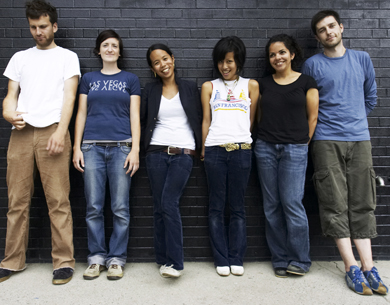 Ohbijou – This year saw the release of the amazing album Beacons. From the sweet vocals of Casey Mecija to the equally charming violins, guitars, drums and more from Jennifer Mecija, Anissa Hart, Ryan Carley, Heather Kirby, James Bunton and Andrew Kinoshita. Perfect for when the seasons turn, these melodies will have anyone in a warm glowy state. I’m looking at you, big bad wrestler man you. 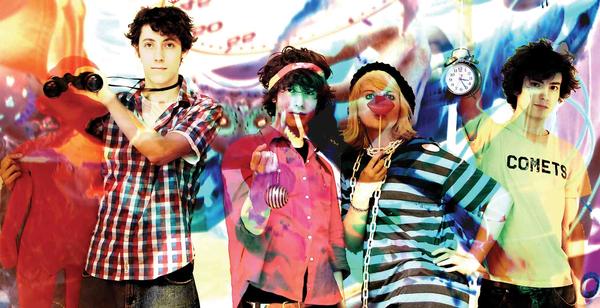 Spiral Beach – If you’ve ever seen this band of city 20-somethings, you must know how ridiculously entertaining their show is. But not only do they put on a good set, their songs are much more than decent. They’ve been slowly gaining international attention, featured on films such as Charlie Bartlett and the short-lived animated show Life’s a Zoo. They’re constantly touring yet you can always see them around the city. They will be playing three acoustic sets this month as a fundraiser for their upcoming Europe tour of their third album, The Only Really Thing.

Three Toronto bands that are up-and-coming: 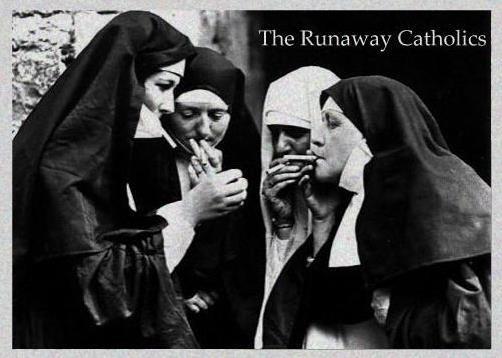 The Runaway Catholics – Soft melodies, mental images of sunny afternoons and long drives. What more can you ask for? This little folk band is just starting to feel their legs and we can only hope said legs turn out sturdy and full of growth spurts. 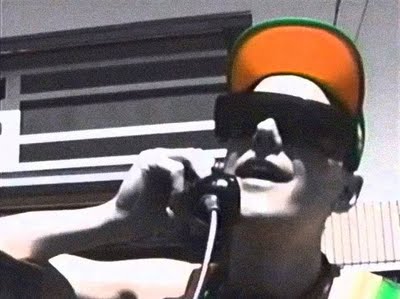 Diamond Rings – Toronto has been giggling and swooning over John O from The D’Urbervilles transformation from jam to glam for a couple months now. His musings have already earned him an opening spot for La Roux at the Government and tons of hits on YouTube for “All Yr Songs.” 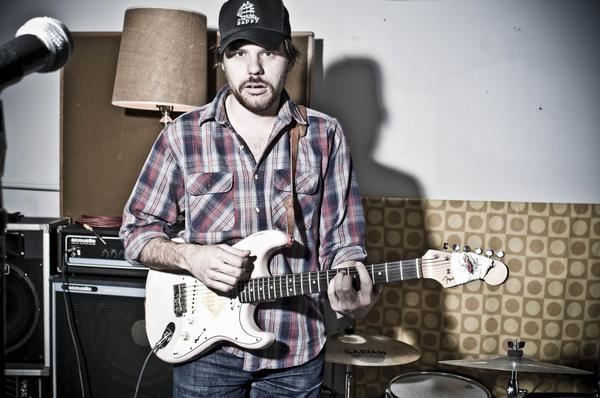 Bahamas – Ladies, have you crushed on a musician lately? Have they been at all similar to Afie Jurvanen, the Finnish underdog of Toronto? He’s known to have played with Feist, The Stills, Zeus, Howie Beck, Amy Millan and more. But now, the solo album Pink Strat is starting to get attention (from both men and women) and it’s long overdue. Simple and soothing, Jurvanen croons his way to charming Canada one note at a time. 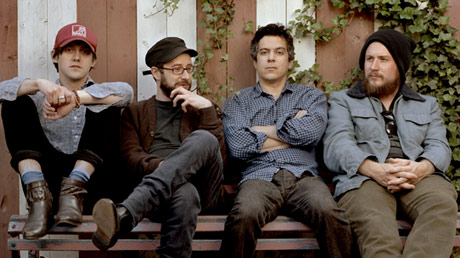 Monsters of Folk at Massey Hall, November 2. Come on, the “super group” of M. Ward, Jim James, Conor Oberst and Mike Mogis is definitely something that should be seen and will probably make way for a lot of closed eyes, swaying and humming.

Dirty Projectors at the Opera House, November 14. I saw this band play at Lee’s Palace this summer and they blew me away. If anything, they are worth seeing just for the incredible vocal stylings and jangly guitars. Opera House signals they are quickly moving up in ranks of larger venues, so catch them before you can’t pay for them. 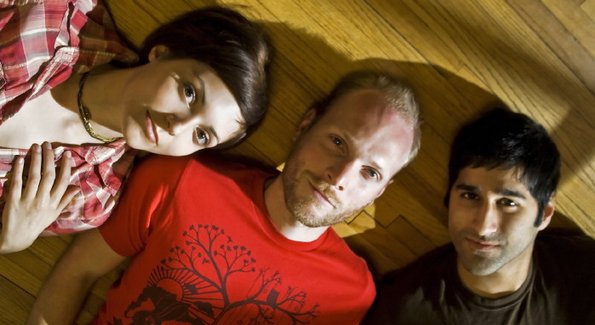 Rural Alberta Advantage at Lee’s Palace, November 20. Sparking a lot of talk these days for their hometown hero attitude, catchy folk and personal live shows, this trio is also moving fast. With each song at perfect rowdy tempos, they’re sure to not let anyone bore.

If you’d like to see this kind of feature on the site please let us know.  Comment or give Jessica some feedback at roundletters@gmail.com.