Rocks in My Pockets

Nobody ever wants to be depressed, and it’s one of the hardest feelings to properly encapsulate and visualize.  Writer, director, and animator Signe Baumane takes elements from her own struggles in Rocks in My Pockets, a poignant, gorgeous, and emotionally brave experience that’s unlike any other film you’ve ever seen on the subject.

Going deep into her Latvitan family’s history with depression and madness, Baumane brings up the question of family lineage and how genetic history plays into our mental health.  Through some sardonic wit and deadpan comedy, this story also explores if family history is something we can sidestep and learn from so the past doesn’t repeat itself in future generations. 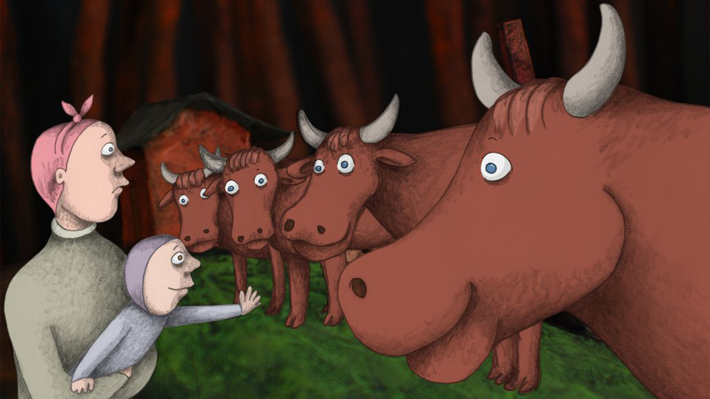 Rocks in My Pockets works as an animated feature because it’s unabashedly honest when it comes to depicting human emition.  Baumane uses the medium to her advantage, imbuing darkly serious moments that people are uncomfortable talking about with some genuine, heartfelt humor. The animation allows for the diffusion of natural tension to get a discussion going and make sure her point gets across. Had this movie been live action, it would have a very grim experience  It’s a perfect way to kick off a film festival designed to get people talking about mental health issues. (Dave Voigt)