How to Build a Girl sees Beanie Feldstein play a lonesome teenage girl who reinvents herself as a savage music critic. 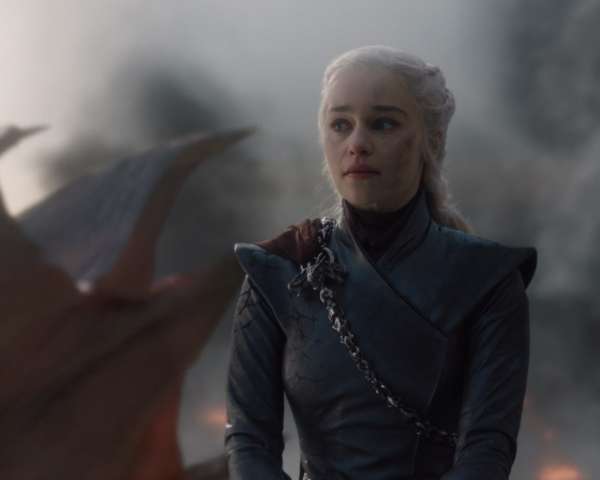 Is John Wick: Chapter 2 as wickedly fun as the first iteration?

The best action movie of the year by far.

We talk to Keanu Reeves about his starring role in the action thriller John Wick.