The UK production In Fear might be one of the most relentless horror films I have ever sat through. I do not mean that as a compliment. It's so constantly cranked to 11 with absolutely nowhere to go that's it's more boring than terrifying. 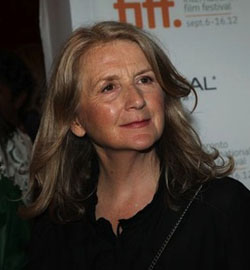 We talking to British filmmaking legend Sally Potter about her latest film Ginger & Rose, and her casting process, recreating the 1960s down the street from her own home, her thoughts on deep friendships, how young people are underestimated, and the question of what accessibility and placing a bit of oneself into a story actually entails.

Beautiful Creatures positions itself as the next potential post-Harry Pottery literary franchise, but while it's entertaining enough, it never quite convinces us that it necessarily needs or deserves a follow-up.