Ann Shin's A.rtificial I.mmortality ponders if our afterlife will be a digital one.

This week we sit down with Blade Runner (and all other things pop culture) guru Brent Chittenden of the True North Nerds podcast to discuss the 1982 classic sci-film. 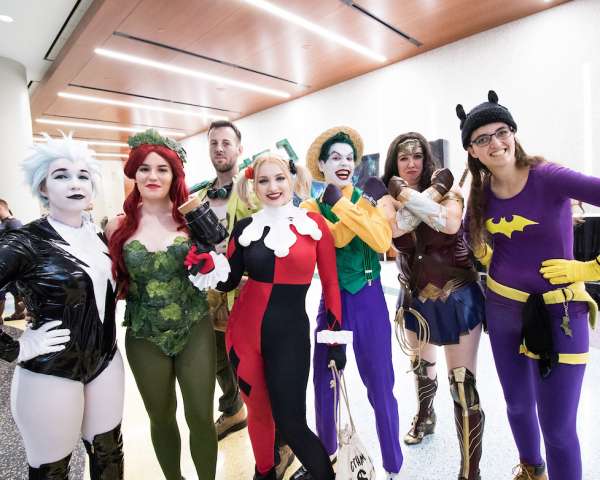 What's playing in Toronto? Highlighting everything from the classic to the bizarre, from the backroom at Eyesore Cinema to the recently reopened Ontario Cinesphere, we’ve included dozens of screenings taking place all over the city this week.

Love watching older films on the big screen? We've got your comprehensive guide to all the repertory screenings happening in Toronto this month!

What do The Kingkiller Chronicle and Altered Carbon have in common? Listen to this week's batch of Page of the Wind episodes and learn about the perils of adaptation in the latest blog!

If you find yourself in or around Paris, France between now and March 13th, I am extremely jealous of you. There is a very special art exhibition taking place at the Fondation Cartier. The spectacular exhibit, titled Moebius: Transe-Forme, is an expansive collection of the work of vaunted comics illustrator, cartoonist and artist Jean Giraud, also known as Moebius.