Charles Officer's latest, Akilla’s Escape, is a tense and thought-provoking examination of generational gang violence AND a richly layered neo-noir that packs a thrilling punch. 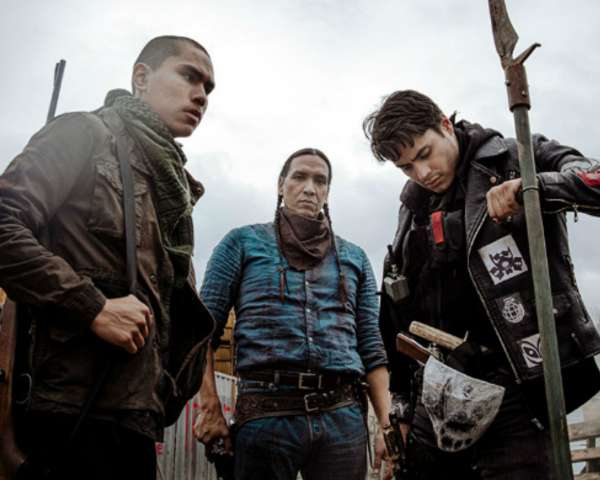