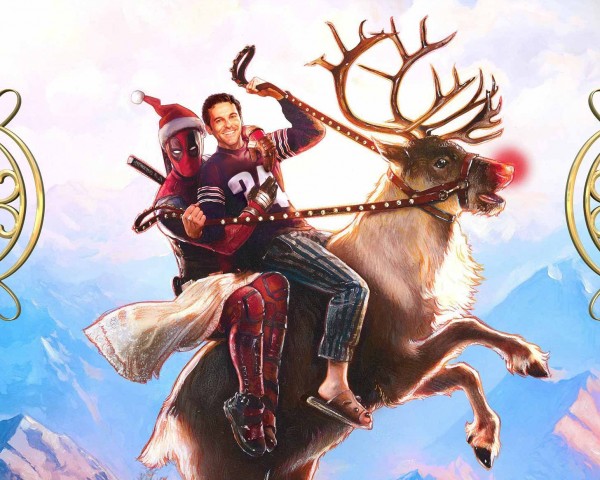 Deadpool 2 has jokes, but it doesn't have much affection for its characters.

This book is hilarious. The series continues to be a wonderful send-up of the Marvel Universe, while having more action in each issue than all the Wolverine titles combined. The dialogue, or should I say, ‘internal narration’, is fantastically crafted. It transforms this title from being violence-for-sales-sake into a fun, slightly crazy, and witty read.